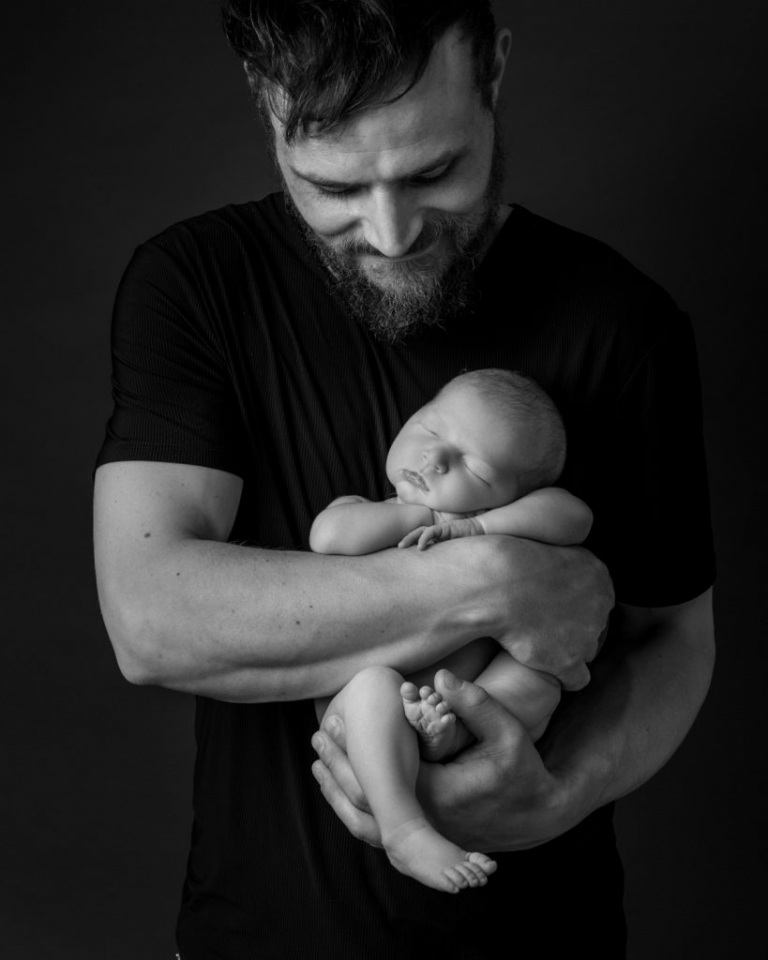 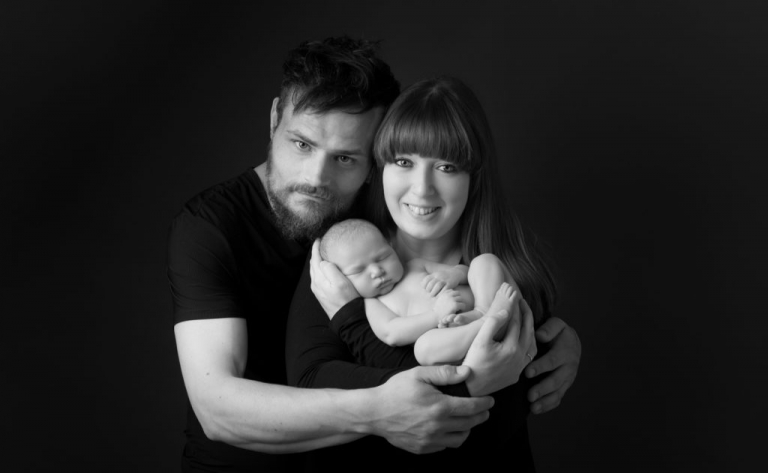 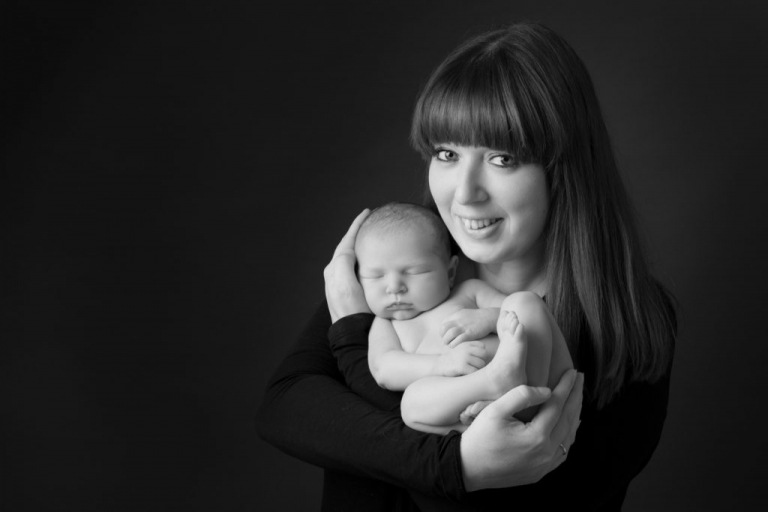 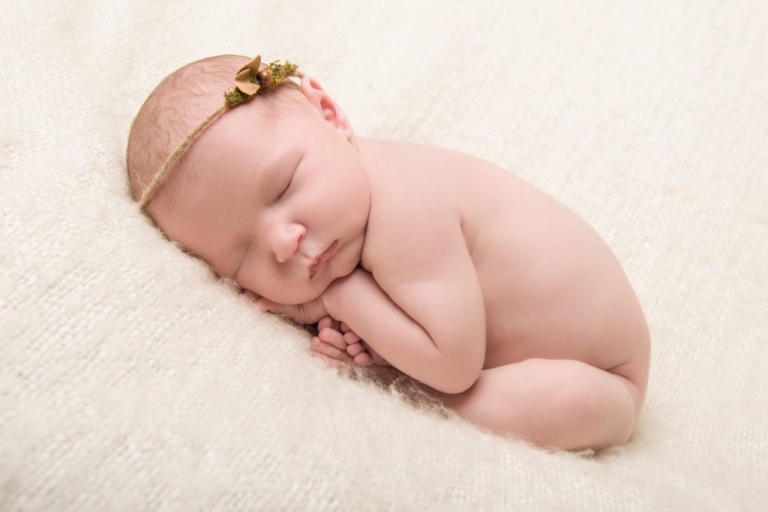 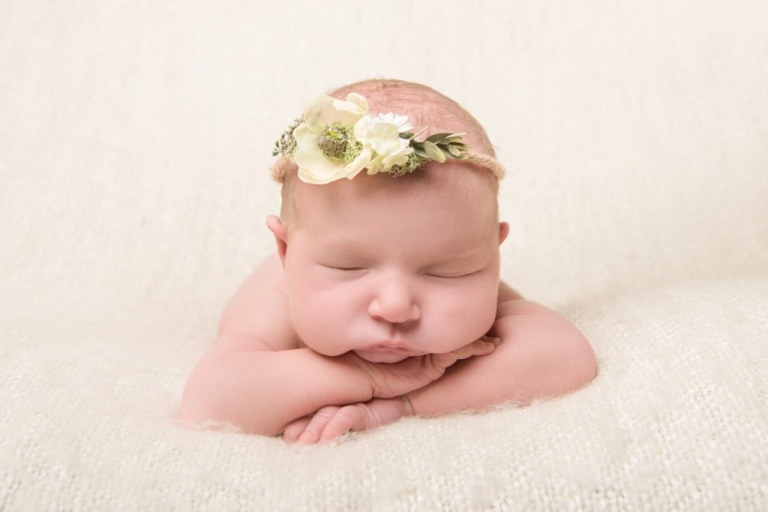 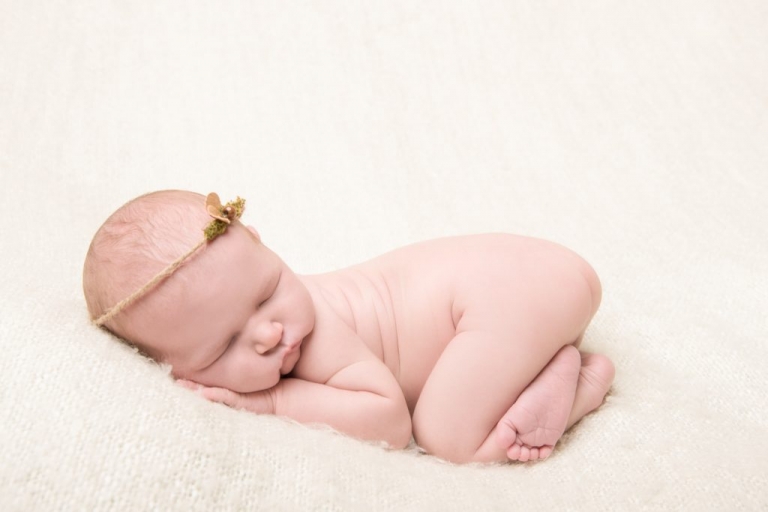 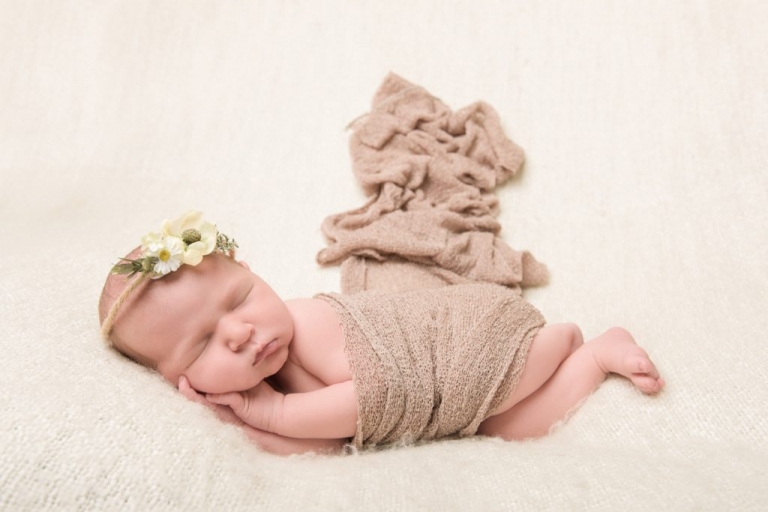 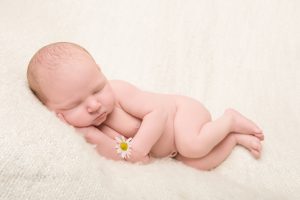 « Is there to much pressure on new mums?Newborn Baby photography – Chesterfield »

Sign up to our Newsletter to receive regular news, information and special offers.