Coping with the first day of school 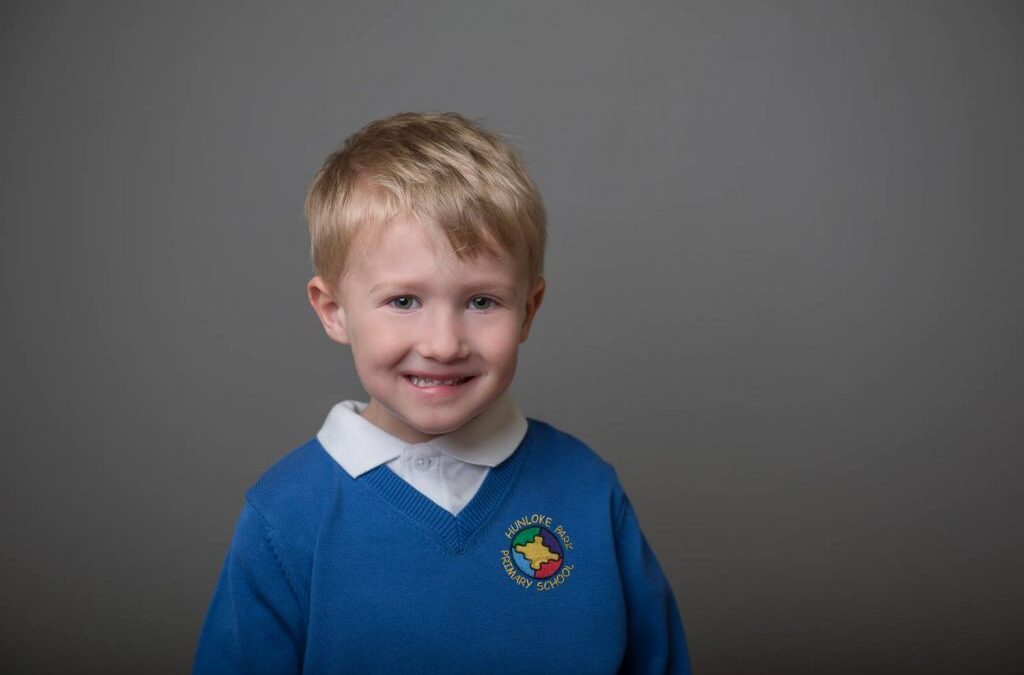 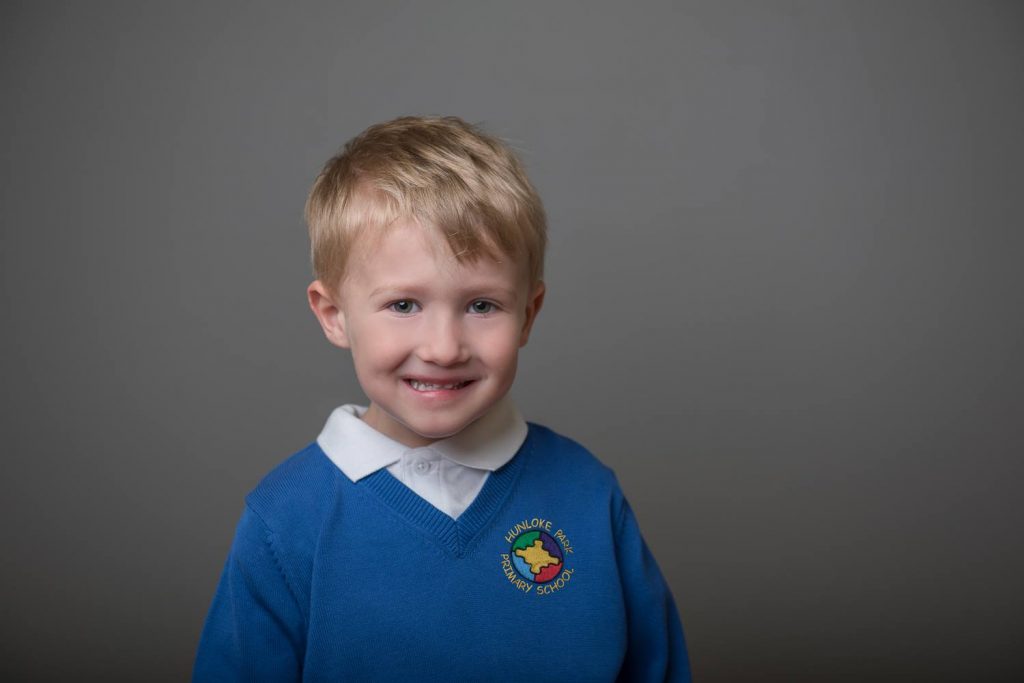 With September rapidly approaching, many parents and children have started to think anxiously about the first day of school.

As a parent, it’s natural to be worried. After all, you’ve nurtured your babies since they were tiny and all of a sudden you’re expected to hand them to the care of their teachers. Even if they’ve been in full time nursery or child care since they were babies, the prospect is still daunting.

However, there’s no reason why it should be a terrifying time either. When you think about it, your child will spend less than 15% of their total week at school, and together you can make it the best experience possible for them.

It’s all in the planning

One of the most daunting things about school is that it’s the unknown. Really, it’s a bit of a vicious circle. We don’t talk about school because we don’t want to upset our children but when it comes to it, they’re worried because they don’t know anything about where they’re going.

So, take the time to talk to them. Tell them about what you did at school and ask them what they’re looking forward to. Tell them what happens at school and if possible go and have a look around. At this late stage you might not be able to actually go inside during a school day, but you can show them the building and try to get them excited about it.

Letting them pick elements of their uniform is also a great way to appeal to them. They might have to have a certain jumper or skirt but if they can choose their shoes, bag or coat they have a say in the proceedings and they’re likely to enjoy it all the more.

Children often mirror their parents’ emotions so the way you deal with school is often responsible for the way they approach it. If you’re appearing confident and happy, they’re likely to. Likewise, if you’re feeling anxious then the chances are they’ll pick up on it. Of course, you might be upset and that’s only natural but if you can try to stay calm they will to, and you can always have a cry after the school gates have opened.

The calmer you are on the big day, the calmer they’re likely to be, so make sure you’re up early and that everyone has a good breakfast. Children get hungry and tired quickly (as you’ve probably already found out) so feeding them with a low sugar, slow release food is going to make sure they’ve got the energy to get through the day.

Keep talking to them and make sure you give them plenty of opportunities to talk to you. Questions like “is there anything you want to ask me?” are great because they’re open and give your child the chance to say what’s on their mind.

Good luck – and remember it will be 3pm before you know it!