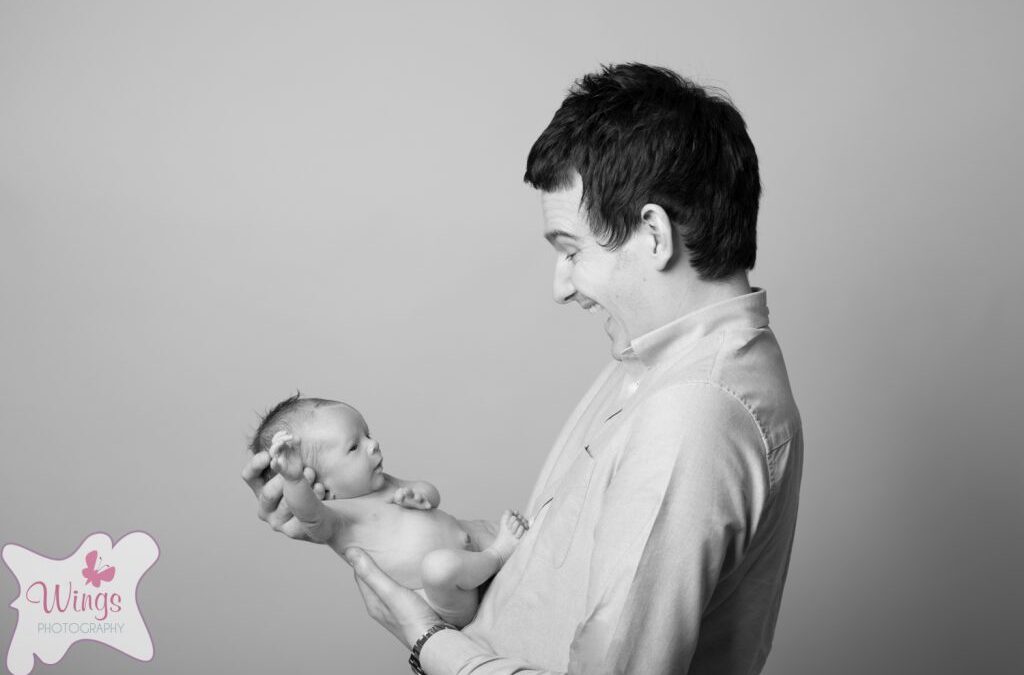 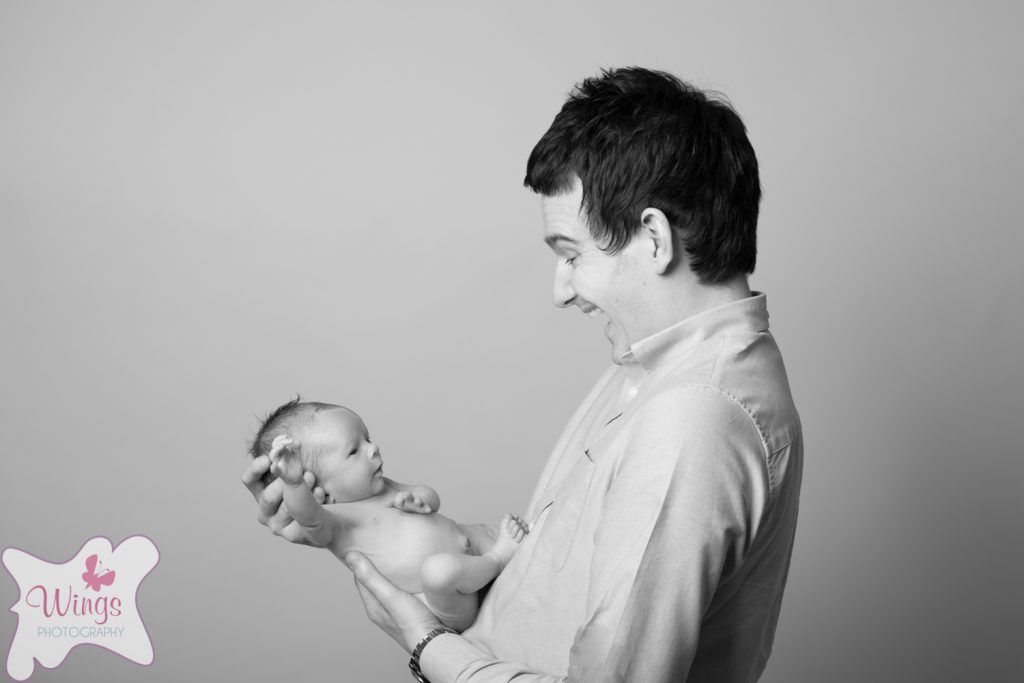 With Father’s Day just around the corner, we thought it would be a good idea to have a look at some of the things you can do to show him how appreciated he is. It’s easy to argue that these sorts of days have become overly commercialised, and the sentiment behind it has been entirely lost in the panic to buy a “Best Dad” mug or a beer tanker.

No doubt Dad would love anything you, sorry, we mean the kids, buy for him, but does he really need another pair of socks or a gaudy tie? Here are some things we think Dad might like this year.

Who doesn’t love having breakfast in bed, no matter what the occasion? Why not get the kids to help you make Dad’s favourite brekkie? It could be a dippy egg, salmon bagel, perhaps even a fruit smoothie if he’s a health nut.

The kids will love feeling they are a part of something, and will enjoy chatting with him whilst he tucks in.

Of course, the downside is clearing up the kitchen afterwards.

Get hold of a jar, whether it’s a coffee one or something you’ve had to buy specifically, and fill it with Dad’s favourite sweets. You can buy retro sweets online, or many high streets have old fashioned sweet shops you can pop in to instead.

Dad will feel appreciated when he sees you’ve taken the time to pool together his favourite toffees, mints and gob stoppers just for him.

Though, he is going to have to keep them on a high shelf so the kids don’t raid it when he’s not looking.

When you think about the best gifts you’ve ever received, they’ve all had one thing in common: they’ve been bought or given specifically with you in mind. It’s not a case of just throwing something together because you have to get something – but instead stopping to think about what is really wanted.

The best way to do this is through creating vouchers – which can be redeemed at any point. What sort of things does your other half like? What do your children think Dad might like?

Some of our suggestions include vouchers for: a home cooked Sunday roast, movie night (his choice), night out with the boys, weekend lie-in, day off from his usual chores.

Remember Mother’s Day when you got yet another scented candle? And you don’t even like candles? Well, just think how easily that could have been avoided if your other half knew what it was you wanted?

Perhaps you could do something really unconventional and ask him what he might like for Father’s Day. The response could be surprising.

We asked three Dads what they wanted, more than anything this year, and here’s what they had to say:

Adam (Dad of 5): A collage of our favourite family photos. Everything we have is online or on our phones, it would be great to just have them out so we could see them.

Pete (Dad of 2): A set of Nerf guns so we can chase each other round the house!

Luke (Dad to be): A driving experience! In four months I know it’s going to be hard to do anything like this, so want to make the most of our freedom now!