Deciding to have another child after PND 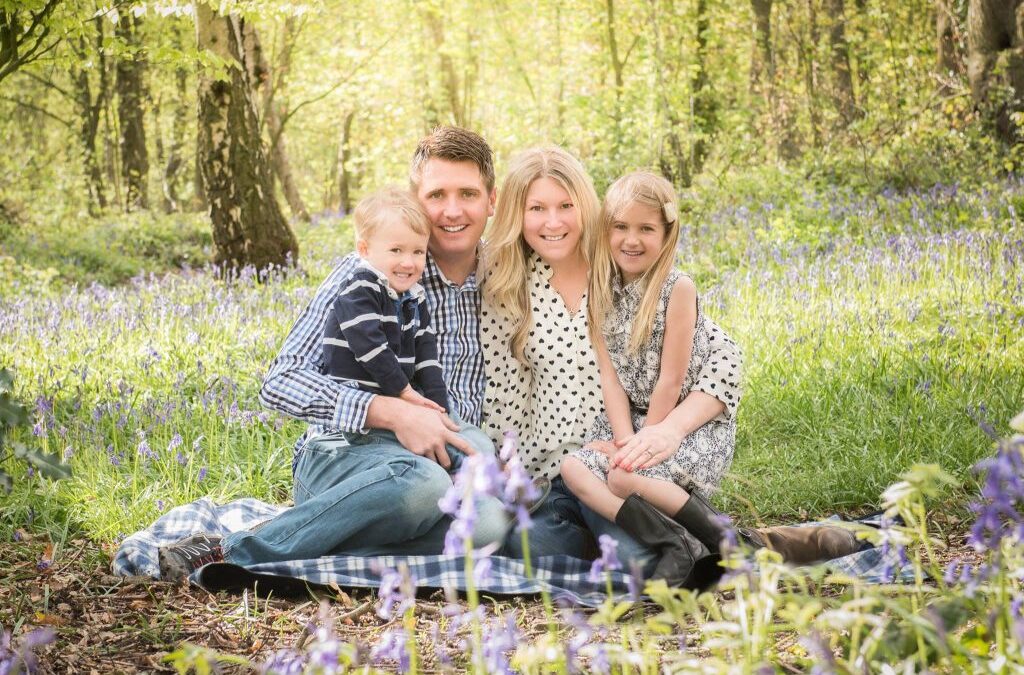 I had always said that I wanted a second baby within a year of having my first, then the PND hit. So we put it off until I was well. 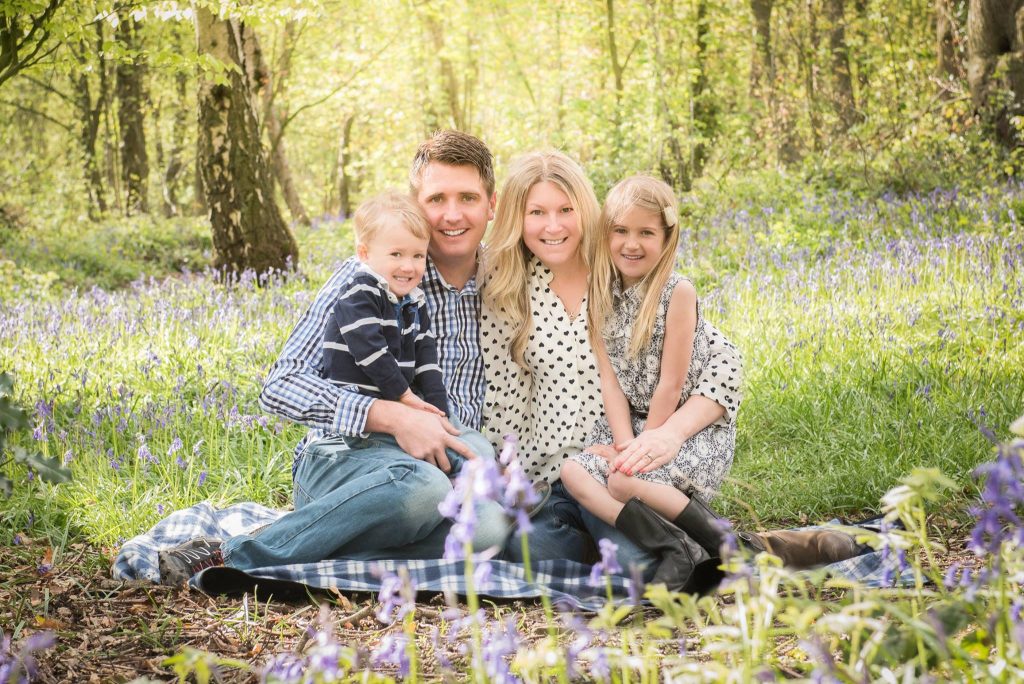 After about 2 years my husband kept talking about having a second child but the thought of being dragged back into that deep dark hole of depression, after I spent so long getting myself well again, terrified me.

After some persuading we agreed to go ahead and try for baby number 2. We found out I was expecting on our wedding anniversary , I just knew. Even though I was excited, in the back of my mind was the fear that I would once again succumb to PND.

It wasn’t an easy pregnancy like my last one, I was so sick from about 10 weeks. I could hardly eat anything. I was exhausted and looked grey. I had to cancel sessions, something up until that point id never had to do.

As well as having a sickie pregnancy, my daughter was going though the terrible two’s (they call it that, she’d started early at 18 months). She would kick, scream, jump on me and throw some impressive tantrums.

Because of the PND, my relationship with her was already stretched and I remember thinking to myself

Why the hell am I doing this for, im going to end up with PND again and another child I have very little bond with!

As my pregnancy went on, I could feel the ugly claws of depression trying to dig into me. I went to my doctor and broke down in tears. Unfortunately, he’s not the best doctor when it comes to pregnancy & babies, and dismissed me and told me to rest.

I had no regular midwife, like I had with my first pregnancy, so trying to get hold of the same person twice was out of the question. I sacked my health visitor for treating me like an idiot and dismissing my PND (I think I recall telling her to leave and don’t ever step foot in my house again).

My husband was very concerned as he could see me becoming more withdrawn and we battled through it together.

With Freya, the birth was very traumatic, 31 hours of labour and an emergency C-section as she had turned and no longer wanted to come out (awkward child lol). I think this contributed to my PND, so I decided to be in total control and opted to have an elected C-section.

Unfortunately nature had other plans.

At 35 weeks I noticed my waters were leaking, not the big gush some women experience, just a light trickle. This happened twice, so I called the hospital. I was told that if it happened for a third time to come in, but it didn’t.

A few days later, I was in for a growth scan and they noticed my waters were low. I explained what had happened so they ran some tests, they couldn’t tell if my waters had gone and told me to keep an eye on it.

Two days latter those tests came back, I had group strep B.

“Not to worry Mrs chapman”, the midwife said “we don’t worry about it unless your waters have gone”

When I told them, what had been going on she immediately got me to go in for another scan.

The scan confirmed my water levels had dropped again.

I was told I was staying in and they were getting him out the very next day, I would be exactly 36 weeks.

Thoughts of what could go wrong ran through my head all through the nigh, I think I prayed to every god know to man, to please let my baby be ok.

I also started to worry that this traumatic birth could take me back into PND.

The cut a long story shot, Aric was born screaming and 100% healthy. He was handed to me straight away and I burst into tears. Not just from the relief I felt that he was ok but for the rush of love I had, that’s something I never experienced with my first.

Form that very second, I knew I would be ok.

I didn’t suffer Post natal depression with my second child and I can honestly say my whole relationship is so much better with him than it is with my daughter (something which I constantly feel guilty about).

So just because you’ve had PND doesn’t mean you are going to get it again, just give yourself some time to get over the PND before you embark on motherhood again.