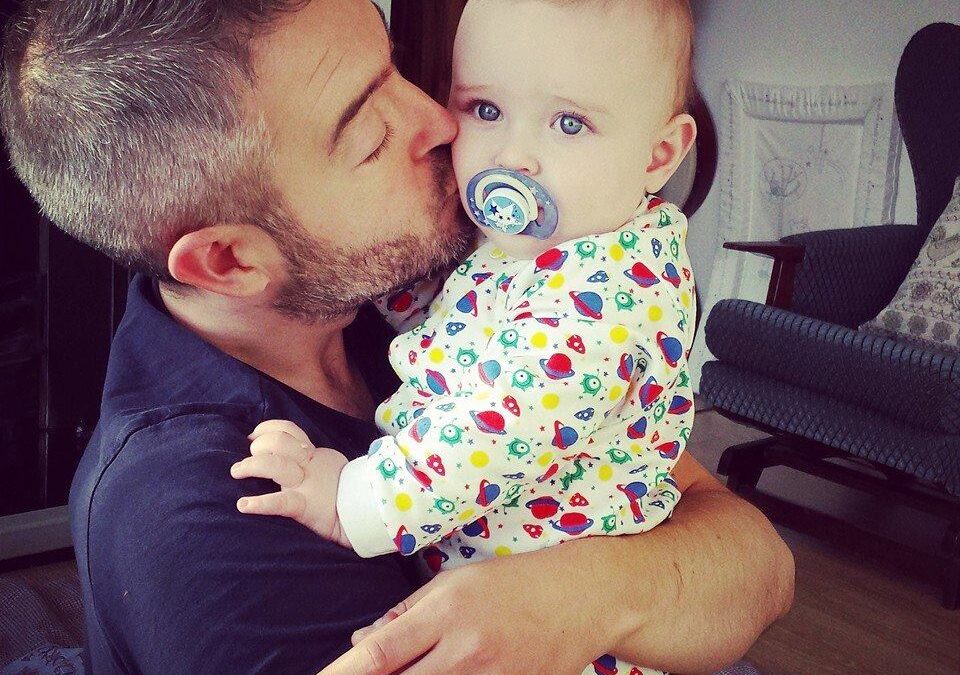 My son signalled his arrival to the sound of Neil Young’s ‘Heart of Gold’. It’s almost impossible to describe how happy that made me feel – although the subsequent growling emanating from my wife, as she crawled around our living room floor six centimetres dilated, very quickly snapped me out of it.

The previous nine months? Initially, of course, we were tremendously happy to discover ourselves pregnant, after some time of trying. The test showed up positive, however, just days after we had instinctively booked an all-inclusive holiday to Greece. Our Dionysian excursion to the cradle of civilisation was not quite the blow out we hoped it would be…

Before too long, however, Greece was a lifetime ago, and the only thing on our minds was our firstborn, kicking and hiccupping and snoring itself into existence in its mother’s belly.

Days were spent shopping for cradles, clothes, buggies and bottles. Every milestone filled us with giddy joy: the first trimester, the first scan, the last Christmas spent alone, just the two of us, itching to spend every holiday hence focussed solely on our bundle of joy.

The expectancy of expecting leads one to spend sleepless nights imaging what baby will look like, sound like, smell like, what his or her name will be, whose character and temperament it will inherit, what kind of life it will lead. Life goes on around you while the subconscious silently prepares you for what’s to come.

I found myself wakening very early in the morning and running lots – giving myself time to obsess over names, eye colour, bedroom designs, all that good stuff, and some of the bad, which I tried to put out of my head as soon as it entered.

While my wife observed and felt her body transform on an almost daily basis, put up with demanding members of the public in her job as a library assistant, and cried in the toilets when people asked if she was expecting twins, my day-to-day life was not much changed by impending fatherhood.

At times, if I’m honest, I felt entirely superfluous. In the end, though, I was of use. I drove us to the hospital.

We were lucky – Patrick arrived whole and healthy, slipping into the water silent and slippery and black-eyed, his cranium forced into a point. That first long-awaited wail changed our lives forever; Patrick started to cry and didn’t stop for three months.

His body wasn’t quite ready for the challenge ahead. He was afflicted with reflux and a painful milk intolerance. The fact that both ailments are fairly common did not detract from the horrific effects they had on him and, in turn, on us, his parents.

I do not at all relish remembering those first few months: the endless screaming, the chronic lack of sleep, the monumental stress, the arguments (amongst ourselves and other family members), new doctors every week, new methods to calm him down that promised the world and delivered nothing, the suicidal thoughts when a new night arrived and a new hell began.

We went through the motions, various doctors prescribing one useless formulae after another. Finally, though, we hit upon the right feed at a time when Patrick’s esophageal sphincter had developed enough to keep him from vomiting it back up, and were able to put him to bed without bouncing on a ball for 45 minutes.

In my current job, I see how photographers like Lyn Chapman photograph newborn babies and am dumbfounded. I simply cannot fathom being father to a newborn baby who sleeps through all sorts of distractions, who can be manipulated into different poses without breaking into screams of pain, who smiles for longer than a few seconds, who laughs and snoozes and snores as the vast majority of little babies thankfully, mercifully do.

Mankind’s adaptability is remarkable. Somehow, we survive the hard times and get on with things, stronger than before. With Patrick content, we were able to enjoy our lives with him – although, sadly, we do not have professional newborn photographs to look back on, as so many of our friends and family do.

Two years after he entered the world, our little heart of gold gets bigger, louder, brasher, wiser every day. From my point of view, everything has changed.

I don’t have the time during weekends to read or play guitar as much as I previously did, and if I’m watching football on the television I usually have to forgo it after a while to make way for Peppa Pig, but that’s fine, because before too long I’ll be watching Patrick kick a ball around a pitch, or strumming along to a Neil Young song, and I’ll be overcome with pride.

Fatherhood has its ups and downs, but nothing on this planet will ever make me happier. My advice to those parents who worry about their little munchins eating too much chocolate, or staying up too late, or shouting a little too loudly on Sunday mornings, is this: realise how lucky you are. Every. Single. Day. 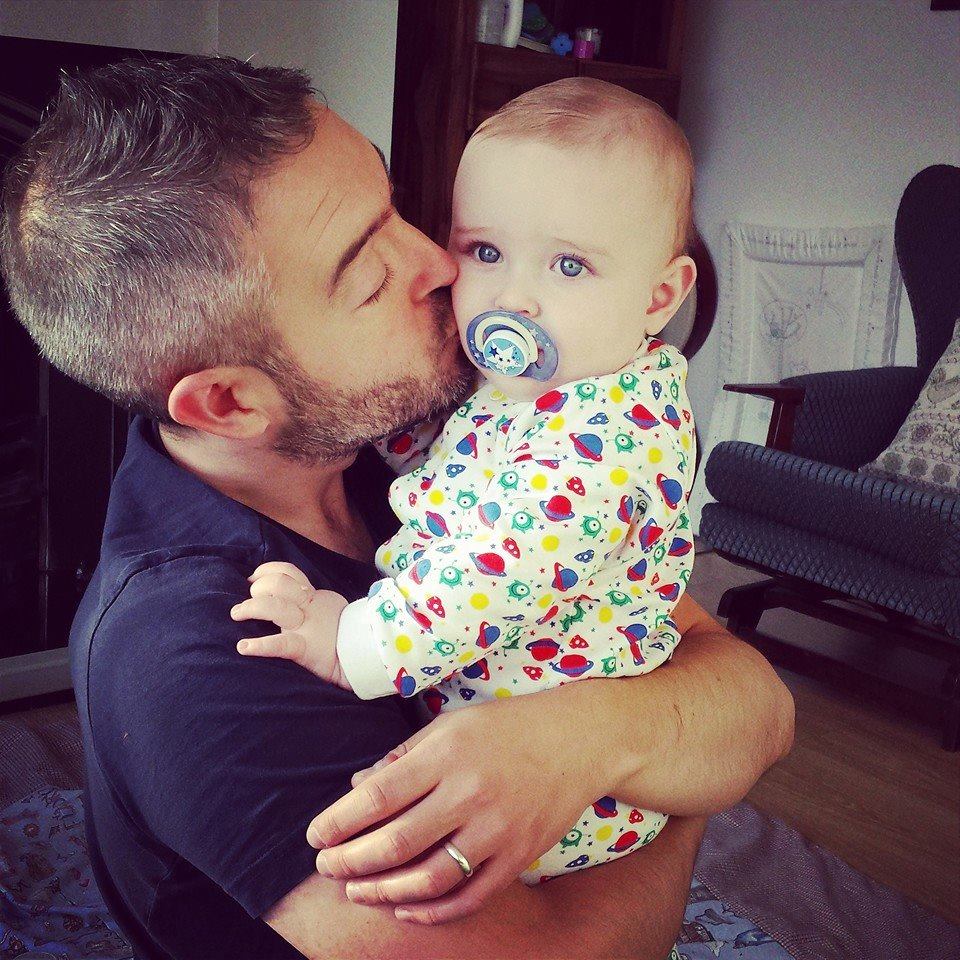 I would love to hear how fatherhood has affected/changed you, you can comment below.