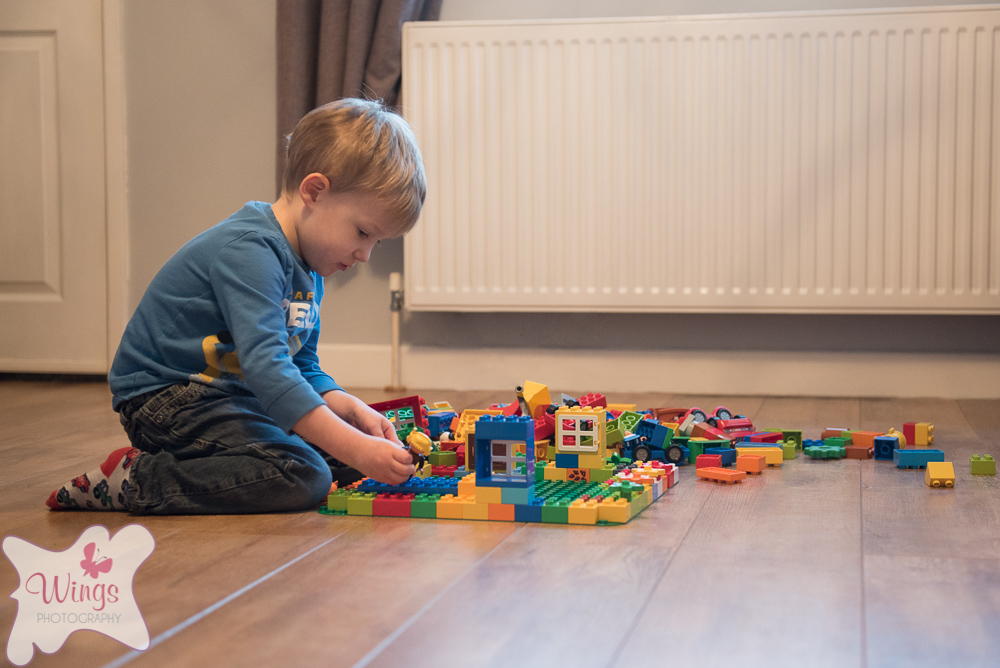 January can be the worst of months. With no Christmas to look forward to, cold (often snowy) weather and a lack of money to do anything “fun”, the children (and the adults) are easily bored and irritated.

However, rubbish weather and a lack of funds doesn’t mean you all have to be bored. You just need to find your inner child and learn to play again!

Tent building under the table, having tea parties and playing soldiers are all known as “imaginative play” and this type of play has many benefits for your children. The play itself might seem simple, but the actual skills developed during the play are invaluable.

Playing builds up the language skills of children as young as 2. Take a moment to listen to your children as they play, especially if they have dolls or figures they’re doing a voice for, and you’ll often find that they’re doing an impersonation of someone they know (such as mum, dad or a teacher) or the character they’re being (Spiderman or The Hulk for example) and that they’re using phrases, colloquialisms and vocal inflections from those people. Imaginative play allows them to play with and explore language in a way they wouldn’t during a normal conversation.

Imaginative play also allows them to think and problem solve. As their character in a role play comes up against a problem or a situation, they consider the way to solve the problem to a solution and their character also has to deal with the consequences. Therefore, if they were role playing a tea-party and forgot to put milk in the tea, they would have to find a solution. It’s obviously very simplistic but it’s setting them up for problem solving during their education and adult life.

As you might imagine with imaginative play, there aren’t really any rules to follow – just do what comes naturally. Find your inner child and play without rules or restrictions.

Why not make a prop box with dressing up clothes, home things such as food boxes or bottles, books and magazines, tea sets, fabrics and blankets (along with pegs which are essential if you’re making a fort or den, or dolls and accessories. Let the child dictate the game and go with the flow.

You could even have a theme day like travel, where you include a small bag and some bus or train tickets and let them tell you where you’re going and how.

Have fun, and don’t forget to take lots of pictures of your fun – you’ll love looking at them in a few years time.