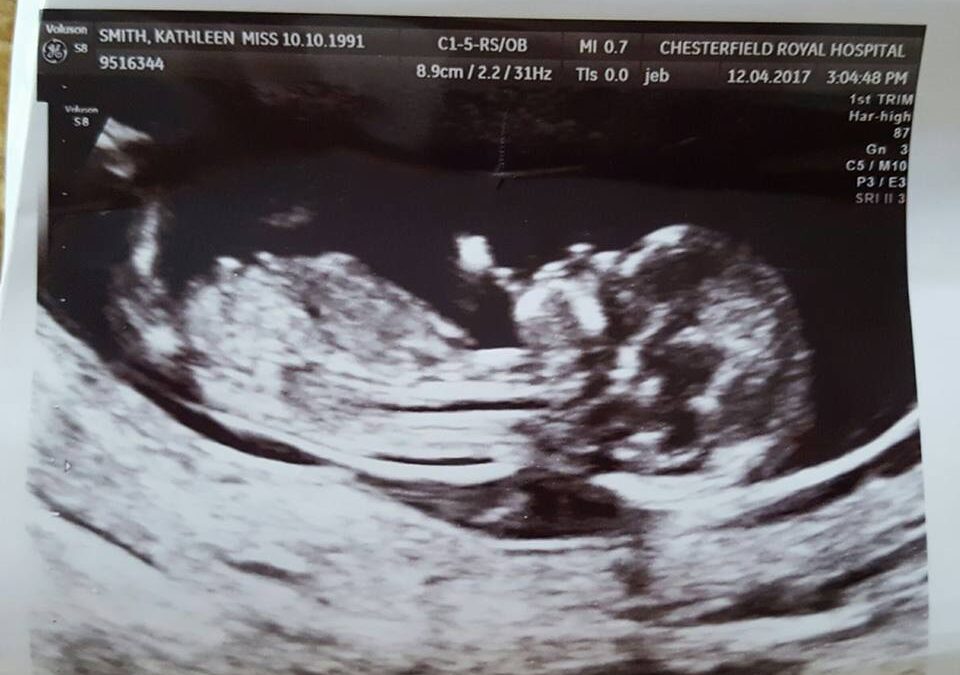 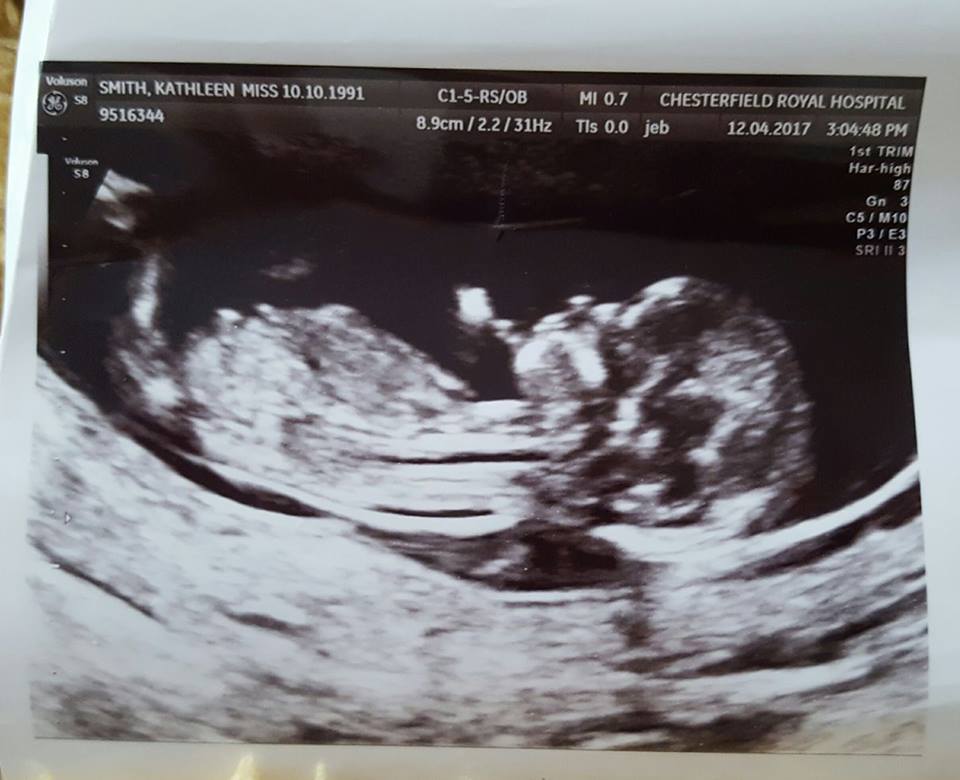 I’ve had my dating scan and have October 19th as my due date which feel like a lifetime away. The scan was just as amazing as with my other two. Its incredibly to see its an actual baby, with fingers and toes wiggling about. It’s one thing to know you are pregnant but seeing the baby makes everything feel so much more real.

In total with my first two pregnancies I had 13 scan, 4 with Ellis and 9 with Lola. With Lola I had a Low Lying Placenta (LLP) so it was basically blocking the “exit”. I had regular scans to see if it moved, which it eventually did which meant no c section (much to my relief) Recovering from Childbirth is hard enough, I couldn’t imagine how hard it is after a c-section!

I’ve got to the stage of pregnancy where I start having crazy dreams (I hope that’s normal and not just me!) and as my little bump starts to grow I’m finding it harder and harder to sleep on my front.

I’m very obviously pregnant now and its “Facebook Official” with our scan picture being put up, though I don’t think anyone was really that surprised! And I think I can feel little movement. I’m told you feel them sooner the more pregnancies you have, but it might just be wind.

I still haven’t managed to kick this bladder infection and I am currently waiting on another course of antibiotics. I’m still taking my sickness tablets which have taken the edge off but if I miss one I can really feel it!

The next scan is booked for June and we’ve decided to definitely find out the sex. I’m useless at waiting and there’s enough surprises on the day with your legs up in the air and your noonie on show. I do have a mad feeling its going to be a boy but who knows!