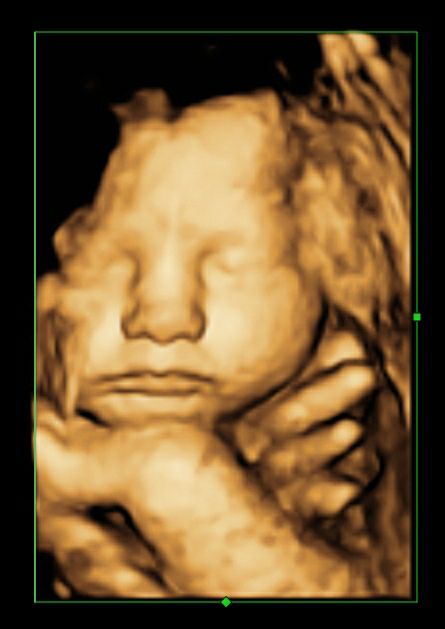 I survived the summer holidays!!

Ellis is finally back at school and there is only 6 more weeks till the little lady’s arrival! In my head 6 weeks really isn’t a long time but I have a feeling it’s going to drag by.

This is the period where you are told to “try get some rest” yet I can’t seem to sit still. I can honestly say my house has never been so clean and organised. I’ve even caught up with my washing (I know! It’s a miracle!!) I proudly told my mum of my achievements and she’s told me I’m “nesting”, a weird instinct that kicks in where you feel you need to clean and organise before your baby arrival.

I never had it in my previous pregnancies and I’ve probably been pregnant more times than I’ve caught up with my washing!

The 6 weeks holiday hasn’t been too bad. We had a lovely week away in Filey and the kids have been very good. Ellis has been very understanding that mummy is tired and having babies is hard work. Lola, on the other hand, seems to be drifting toward the terrible twos. A new born and tantrums. Wish me Luck.

I’ve also welcomed my beautiful Nephew Dylan into the world! He’s all the way over in New York so hopefully I will get my cuddles at Christmas. The only thing really bothering me at the moment are pains. After I’ve been running around like a mad woman all day I sit down in the evening and can feel only what I can describe as a big pair of Bridget Jones pants of pain! It makes it worse when baby has a good wriggle!

We’ve also been for a 3d scan at 4 Dreams in Chesterfield.We had had one before with Lola as they were not sure of her gender at the 20week scan. At 22 weeks she just looked like a blobby alien.

This 3d scan was done at 33+3 weeks. I was told there could be a chance we might not get a clear image as she may be too low but I am amazed!! I couldn’t believe how clear it was! Her little hands and nose and lips! It was magical! And she looks exactly like her big sister! Everything is feeling so real!!

In other exciting news, she officially has a name, but that will remain secret until she makes her arrival!

Read what happens next here