Katie’s Pregnancy Diary – The news is out 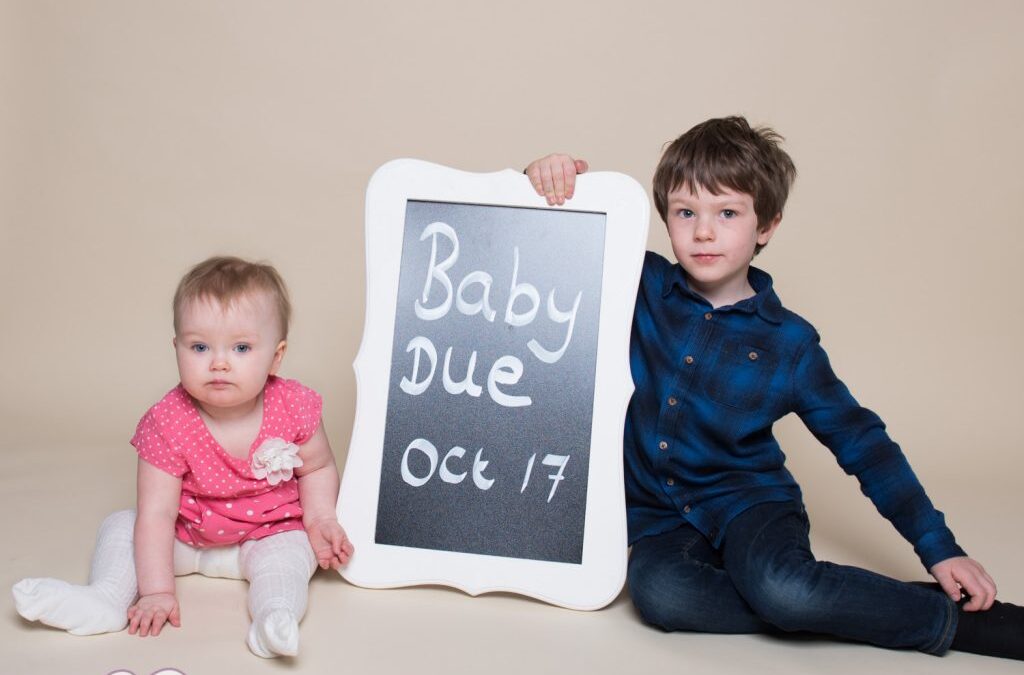 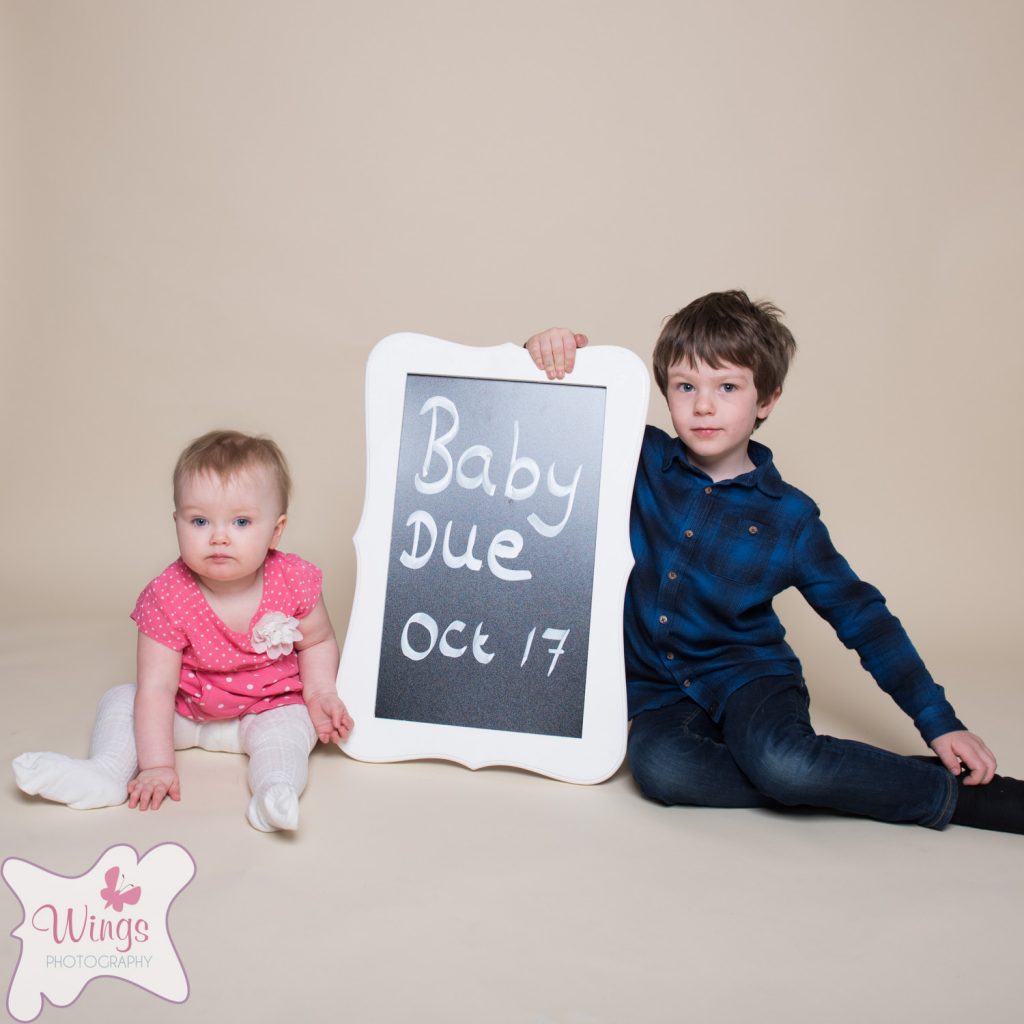 The news in out! I know they say to wait till 12 weeks to tell people but I couldn’t resist telling my mum on Mother’s day! We travelled down to London on the Sunday morning and surprised her with flowers and revealed our news with photos inside her Mother’s day card. My parents are over the moon to be welcoming their 8th Grandchild! (number 7 is due in August over in New York) My mum, of course, already had her suspicions. The fact we suddenly bought a bigger car and I’ve been complaining of tiredness was a massive giveaway! My parents have 7 children themselves so they are like pregnancy experts, I don’t think I will be following suit.

Weeks 10 and 11 have been hard. Both Ellis and Lola have had stomach bugs. Its amazing how much one little person can vomit. At least Ellis is old enough to aim for the loo whereas Lola just aimed at everything, including me. Our journey back from London was hard, we left in time knowing the kids would sleep in the car. We had to stop at Watford Gap to get me a carrier bag and a bottle of water as I vomited the whole journey home.

This was followed by 3 solid days of not being able to keep anything down and being doubled over in pain. At first I had thought I had caught the kids stomach bug but they were both fine within 24 hours. I then thought Hyperemesis Gravidarum (severe morning sickness). I was incredibly unwell with my first pregnancy which resulted in me losing weight so I thought it would be best to have it checked out. Turns out it’s a bladder infection, common in pregnancy. I had 5 throughout my first pregnancy so I’m now full of antibiotics and antisickness tablets. This pregnancy does seems to be echoing my first, another boy maybe??

Well, after a week that can only be summed up with vomit, we are looking forward to our scan which is booked for the 12th. We’ve bit the bullet and already bought a double pram as I can’t resist a bargain. I might have to buy myself some L plates as its pretty large! Lola better get a move on and start walking!  I’ve decided to ignore anything Emma has put in her diary about her picture perfect pregnancy. Boohoo Emma, you feel a bit unwell? Tell me love, when’s the last time you wretched so hard you pee’d a little? Yes. Its happens.