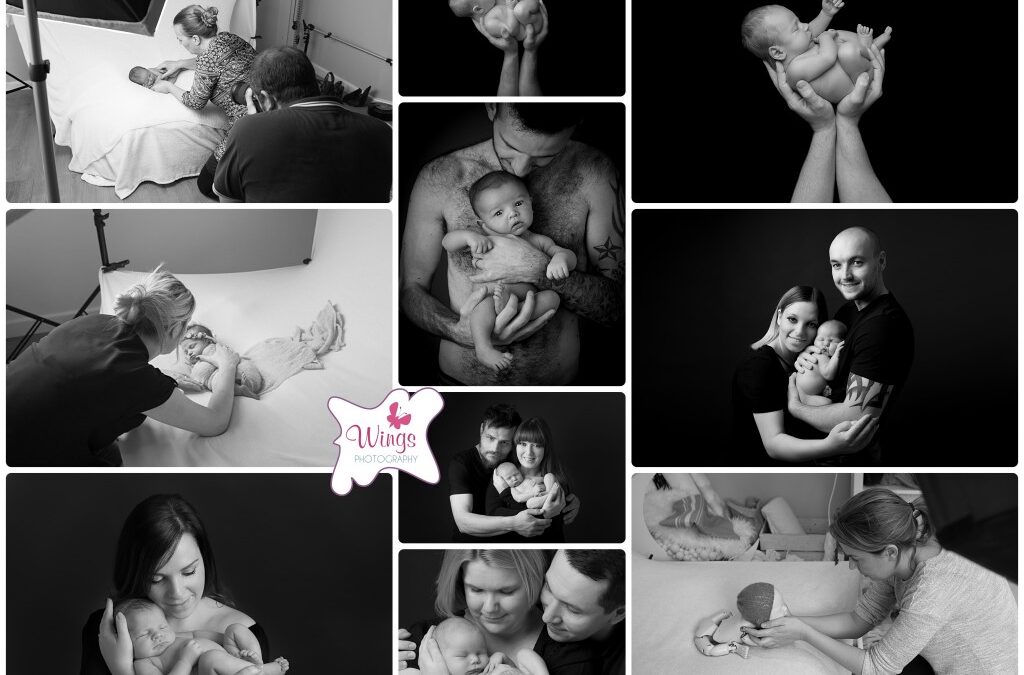 Wow 2016 seemed to have gone in a blur,  but I can honestly say its been such a fantastic year.

I photographed over 60 newborns, dozens of cake smashes and load of portraits.

I’ve also taught several Business Workshops, 2 Newborn Photography Workshops and loads of 1-2-1 Newborn training, both at my studio and at other studios.

I’ve been asked to speak at The Newborn Photography show in May and at the local Chesterfield Photography club.

I won Portrait photographer of the year in the BIPP midland regional competition, won a few more awards and became the first Newborn photographer in the UK to achieve their Associateship with BIPP.

At the end of 2016, my family and I moved house, Still in Wingerworth, to a new home and a much bigger studio. Im looking forward to having this fully operational in a couple for weeks.

Here are some photos from sessions over the last year. 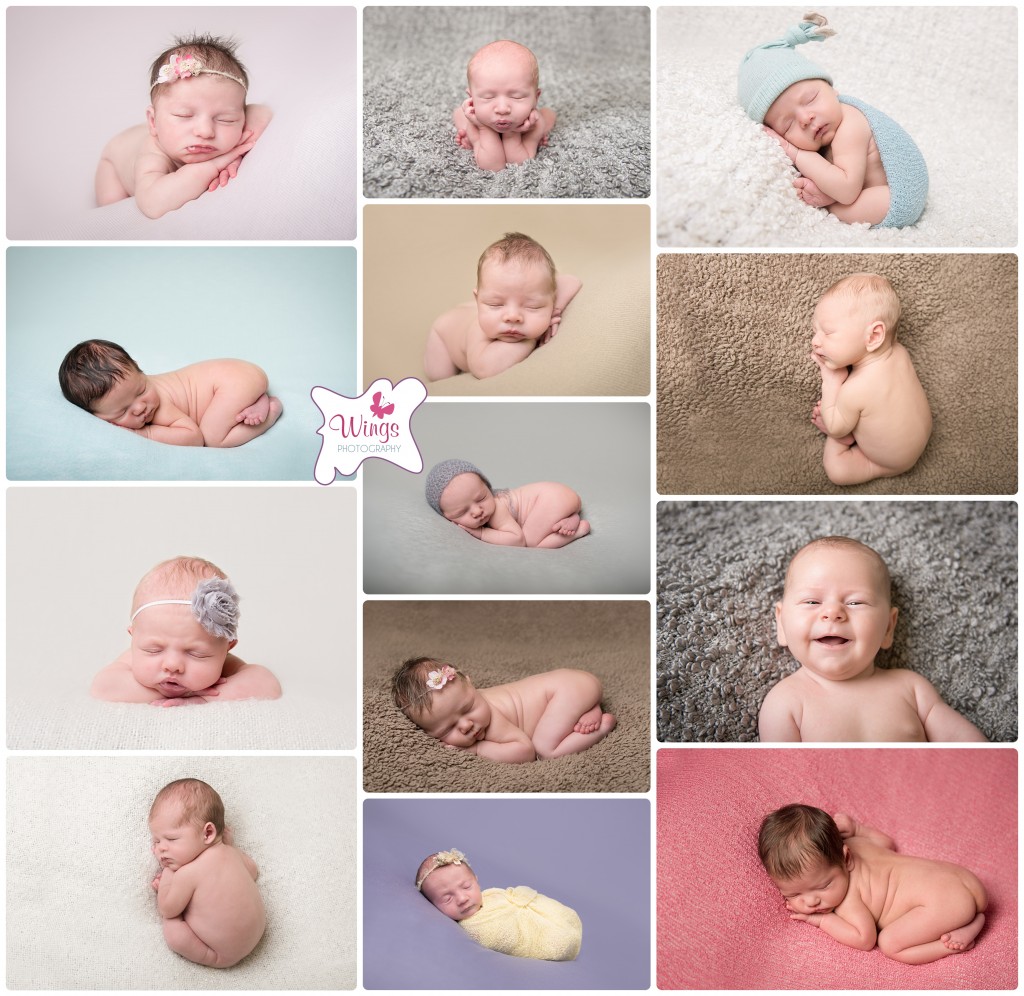 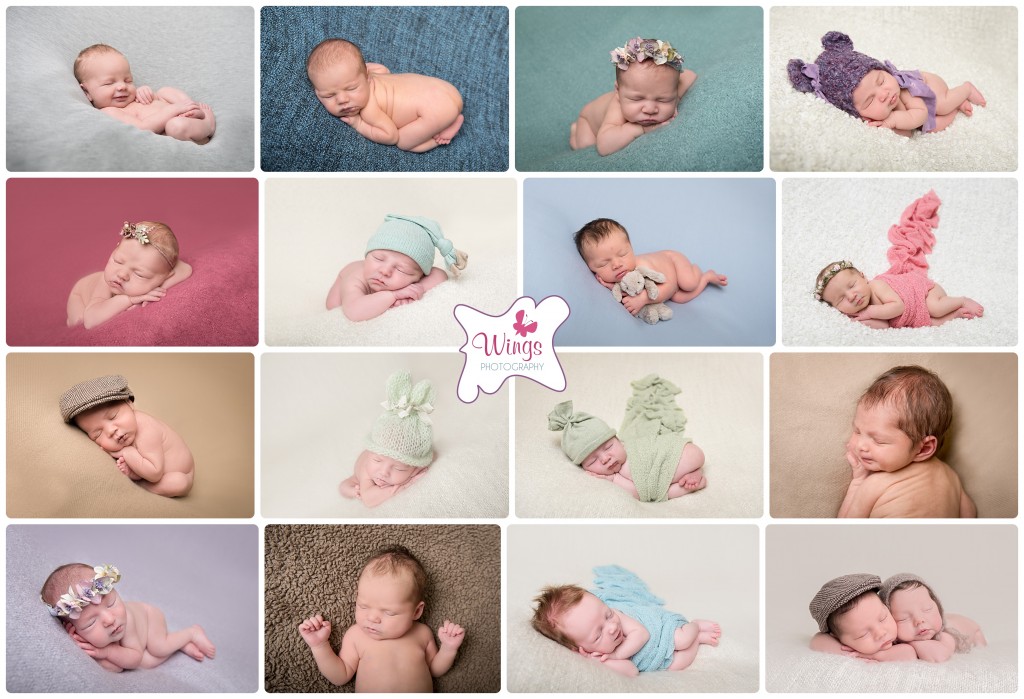 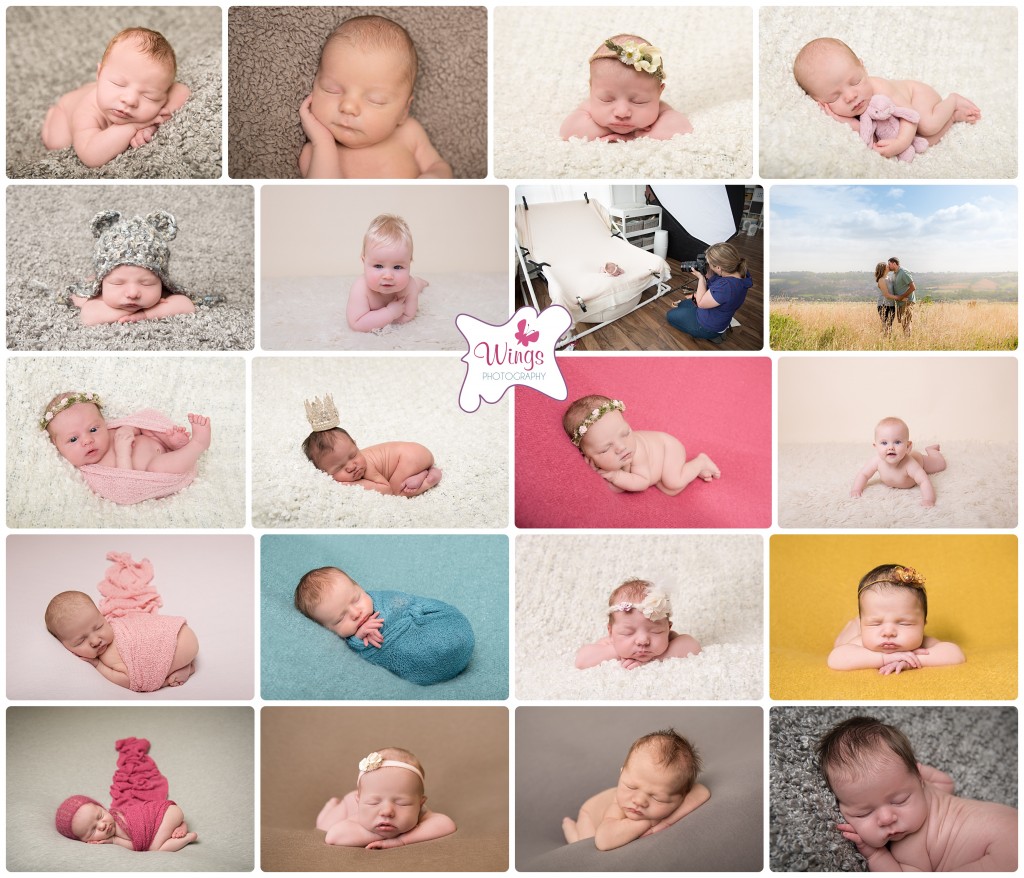 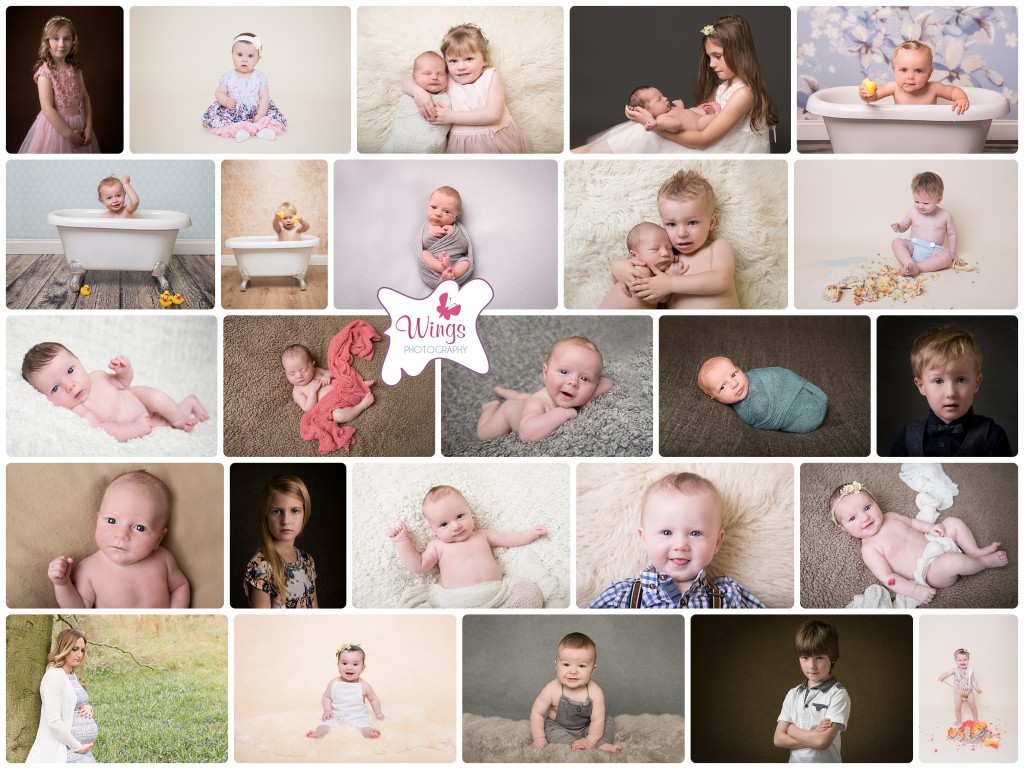