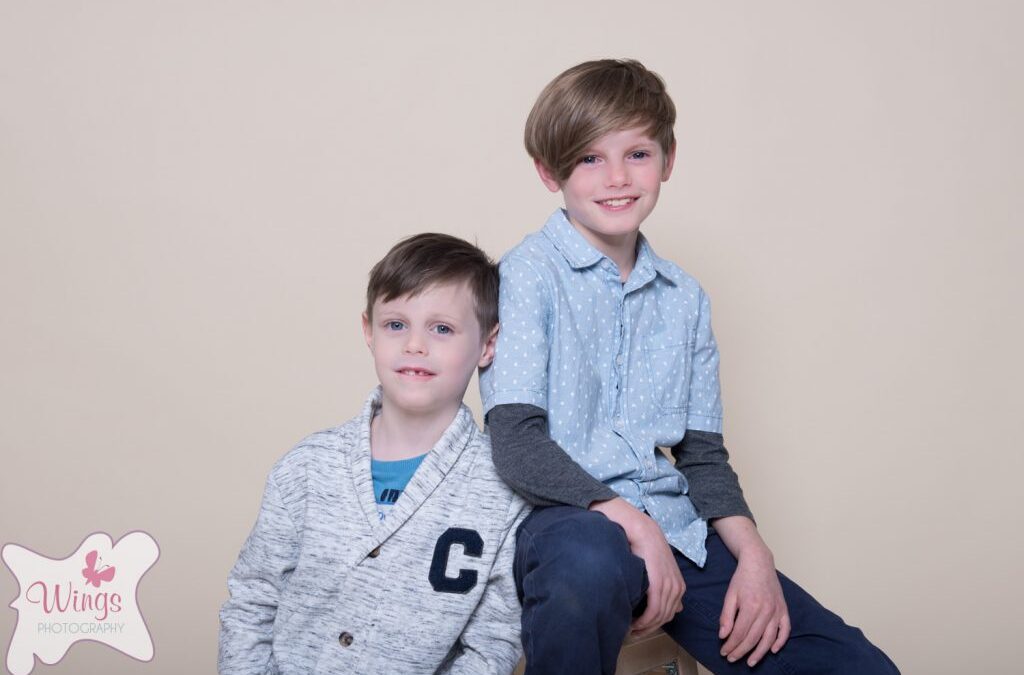 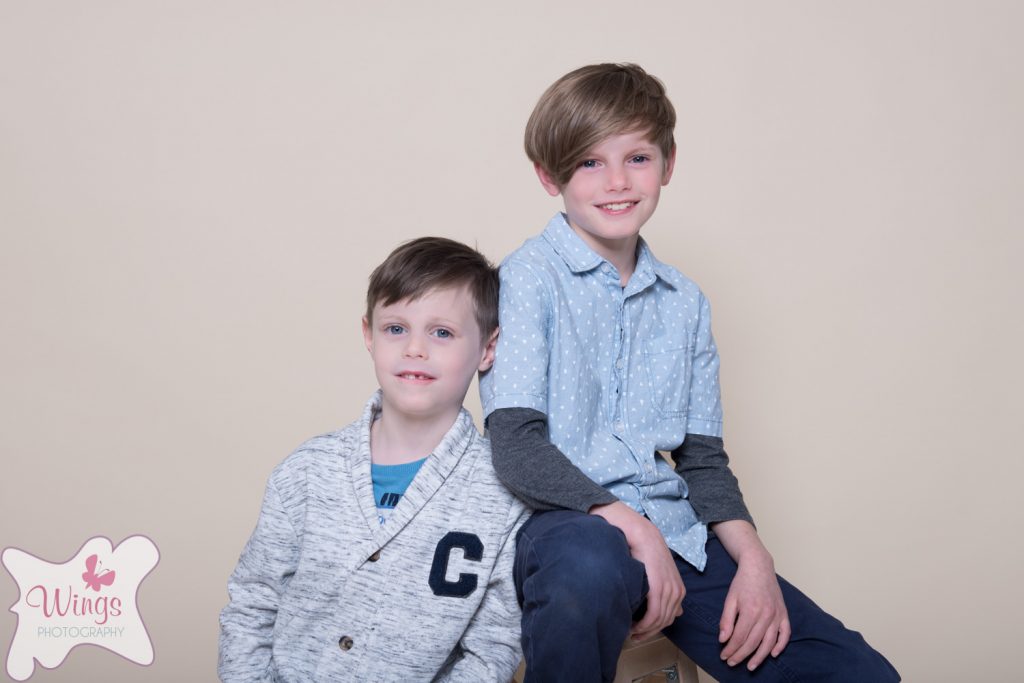 Until you had children you probably didn’t realise how peaceful your life was. You could get up when you wanted (on days off, at least), you could leave the house with a minimum of fuss, you could make last minute plans.

Then along came little one and BOOM. Chaos and disorder reigned.

After a while though you were conned in to thinking how in control you’d become and you decided to add to the mix. One more couldn’t hurt, right?

That’s all well and good – I mean, you’d survived the night feeds, and teething, and you’ve pretty much nailed potty training. One thing you hadn’t banked on though was sibling rivalry. It doesn’t matter if you’ve got one of each, or two of the same, those little adorable tiny people are going to fight like cat and dog, and before you know it, you’re going to think you live in a warzone.

With today being National Sibling Day we thought now was as good a time as any to look at some of the reasons why children fight, and what you can do to minimise the hair pulling, name calling and tears.

Children get bored really easily, especially when they are young and have the attention span of a goldfish. If they can’t find something constructive to occupy their time, they’ll go for something destructive instead. If there’s a sibling in close proximity then bugging them is a sure fire way to have a bit of fun as they are guaranteed to react.

While it can be frustrating for you as the parent, and it might be tempting to simply ignore it and let it fizzle out (especially if it’s the 15th time you’ve had to separate them that day), that’s not the best approach to take. Instead provide one, or both of them with something alternative to do. Give them a new and interesting task, whether it’s something fun or work, to keep the occupied and distract them.

Life is busy, and when you have more than one child, and other relationships you need to nurture, your time can very quickly become split and you’ll feel you’re being pulled in a million different directions. Unfortunately though the reality is your children will never feel that they have spent enough time with you, certainly when they are young, and as a result they can become jealous.

Younger children don’t have the ability to understand and vocalise their feelings of frustrating, and as a result may act out in an attempt to get your attention. It might be illogical to adults, but any attention, if it’s negative, means they get to spend a bit more time with you, and are the only thing you are focussed on.

Punishment and shouting doesn’t help here, it can just make the situation worse. Instead, if you can see that they just want you, the best thing you can do is wait for the fighting to subside and then arrange a date night with them individually. Perhaps you could take one child to the park one afternoon, and read a book with another if they can stay up later at night.

Why not let us know how old your children are, and what they tend to fight over. How do you resolve it? Give us your top tips and maybe we can all have a harmonious day!