It’s not sexism when applied to men. 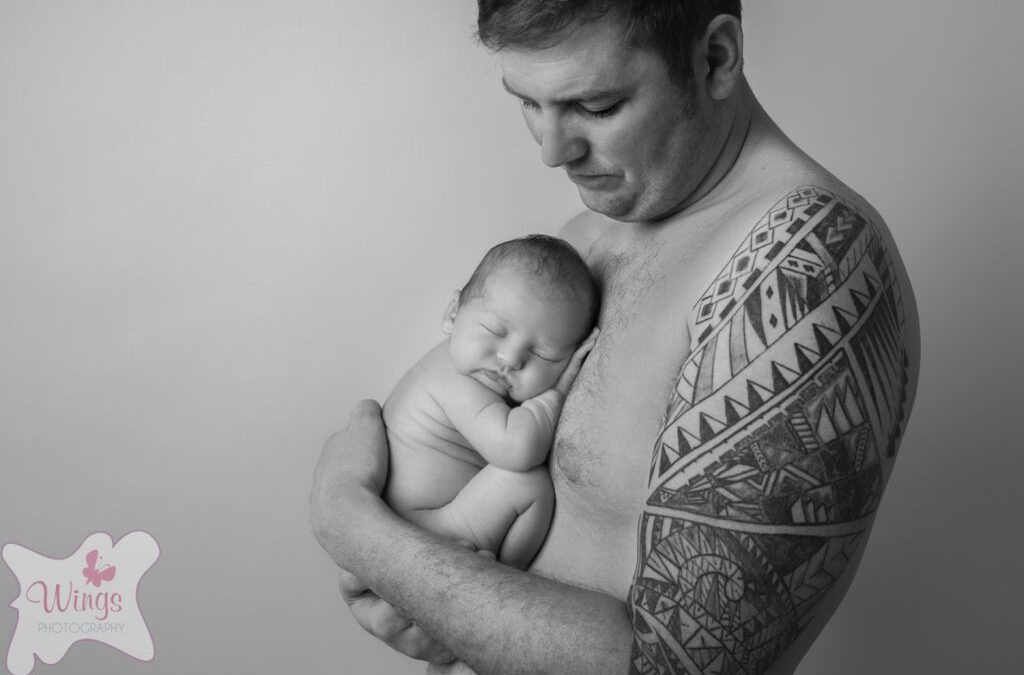 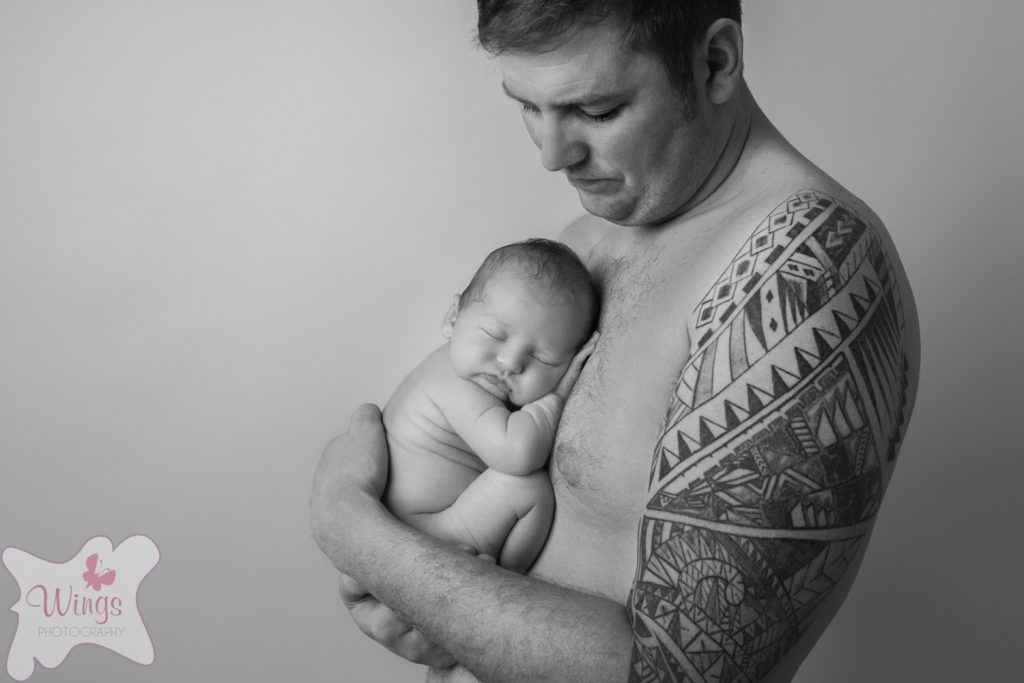 Father’s Day is round the corner (19th June, in case you’ve missed the advertisements) and I thought it was a good time to celebrate the role that Dad’s play in our children’s lives. A quick look at the selection of cards on offer in your local supermarket, or any store in the High Street for that matter, and you quickly see that the cliché of Dad sitting with his feet up, not really having much of a clue and generally being a detached and grumpy spectator in his children’s lives is alive and well.

Of course, it may well be true of some but for the vast majority of Dads in the 21st Century they are far more hands on and involved than their own fathers were. Gone are the days when Dads got away with never changing a nappy or doing a night feed. Today we have the option of shared parental leave and an entire culture of stay-at-home Dads doing their bit for family harmony and stability.

Why then, if it is becoming increasingly common to see Dad out with his little ones do we still hold steadfastly to our stereotypes? Why, when a Dad stays in with the children while Mum goes on a night out, do so many refer to it as “babysitting”? Surely it is not babysitting if it’s your own children. Turn the tables and would anyone ever dare say this to a woman?

While we all like to believe that we live in a modern and accepting society the undertones of sexism is sadly still alive and well. Only the other week there was a huge media frenzy after it was discovered a woman was told she had to wear high heels to work. When she refused, she was sent home without pay. More recently the members of the prestigious Muirfield Golf Club refused to accept female members, stating they would interfere with luncheon arrangements and slow the speed of play.

Equality laws exist to prohibit us from suggesting a woman is incapable of doing something because of her gender; however, it appears we live in a world where it’s not sexism to imply the same of a man. A father may not have carried his child for nine months, may not have endured hours of contractions and pain to bring said child in to the world and admittedly he cannot breastfeed, but none of these things limit his ability to parent, to protect, to nurture or to love.

If we as women really want equality in all walks of life, from the bedroom to the boardroom (and the golf course) do we not also have to demand it for our husbands and partners, our own fathers, uncles and brothers? So, next time you see a man with his children, don’t ask if Mum is having a day off. Don’t feel it’s your place to offer advice when the child is upset, playing up or having a temper tantrum unless you would offer the same unsolicited words of wisdom to a woman in the same position.

Believe it or not, he probably does know what he’s doing.

If you’ve had any experiences of this parental hierarchy, I would love to hear your comments.