Pregnancy around the world 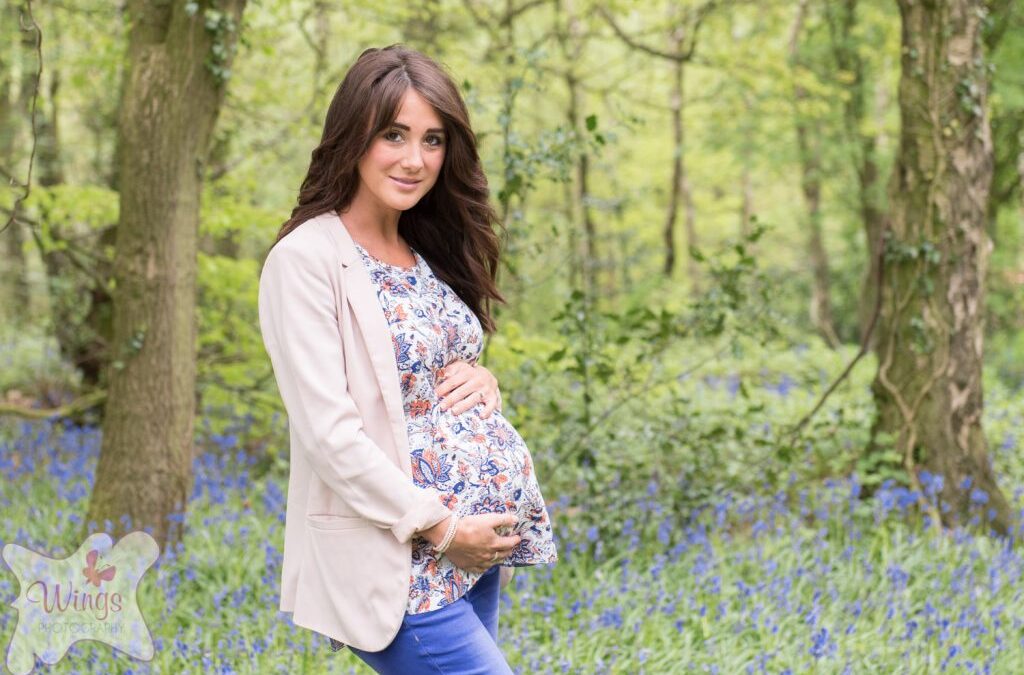 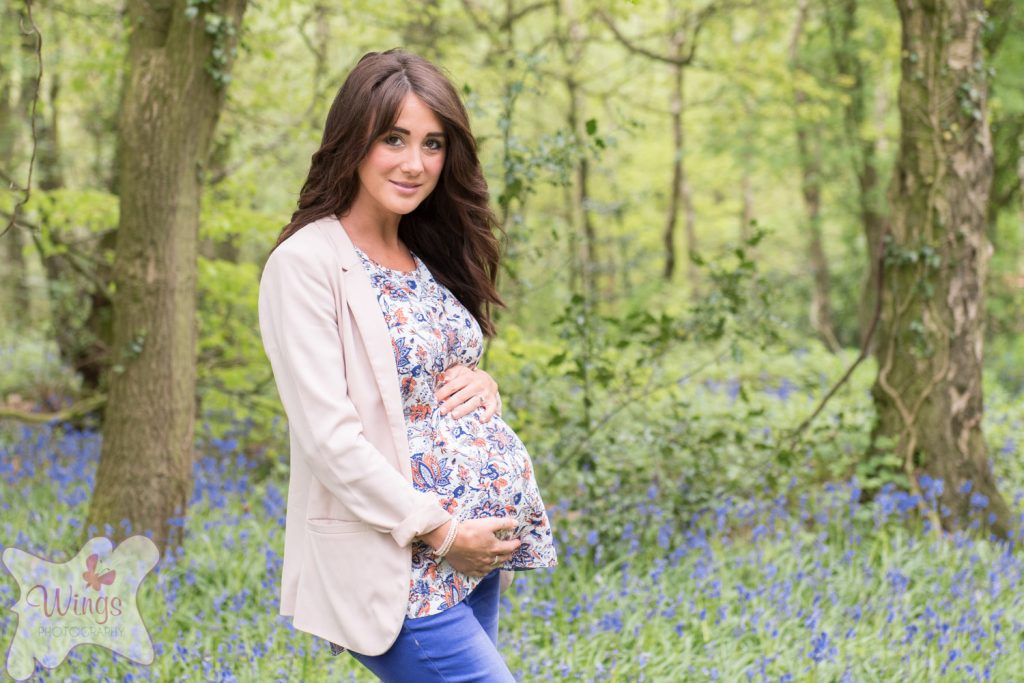 With the Olympic games in full swing we thought it would be a good opportunity to see how women in other countries experience pregnancy and labour.

The vast majority of women in Holland are treated solely by a midwife, not even seeing a doctor or obstetrician unless in cases of medical necessity. Equally, they usually give birth at home. In fact, all women, regardless of whether they plan to give birth in hospital, are provided with a kraampakket, which provides all the supplies needed to facilitate a home birth.

A labouring woman will be assessed at home by her midwife, and advised when to transfer to hospital (if this is her wish). Epidurals are rare, and only available if they suit the anaesthetists schedule at the time. Given they tend to work 9am-5pm if you go in to labour in the evening or early hours of the morning you’re out of luck!

In most cases, and assuming there are no complications, Mum and baby will be discharged home within two hours where they will receive seven days of maternity home care (a service covered by insurance).

Midwives are the primary carers for pregnant women in Germany and are treated with immense respect. In fact it is a legal requirement to have a midwife present at the birth, whilst a doctor is optional.

German women tend to be focussed on the experience of giving birth as much as (if not more) than the outcome of the event. Ideals about what will happen and how they want their labour to progress can often lead to many regarding themselves as “failures” if they have been forced to have a c-section.

When it comes to registering a new baby government offices have a list of “accepted names”, which parents must adhere to. Should an unusual name be chosen the parents must give a compelling reason as to why their name should be accepted by the official in charge. Generally speaking a name must clearly indicate gender, can’t be a surname, product name or name of an object and must not bring ridicule to the child.

Japanese women aim to give birth without the assistance of painkillers. There is a strong argument in the culture that says labour pains and childbirth are a test that a woman must endure in preparation for motherhood. Many doctors are now suggesting that epidurals would make for a more peaceful labour; however, tradition prevails and few women exercise their right to drugs.

Most women will deliver in hospital, but often the father will not be present at the birth. In fact, a father is only permitted entrance to the delivery room if he has attended prenatal classes with the mother-to-be.

Traditionally a new mother and her baby will return to her parents’ home for at least a month, and will spend the first 21 days in bed with her baby.

C-sections make up 40% of deliveries throughout Brazil, with some areas having a 100% incidence rate. Many doctors believe that the time saved in performing an efficient operation rather than attending a potentially drawn out labour is essential for their busy practices. However, there is some speculation that in fact doctors receive higher payments for performing C-sections by insurance companies.

Pregnant women are treated like royalty in Brazil, being ushered to the front of queues to avoid waiting and never having to stand for a seat. Once mother and baby return home they are welcomed by a host of visitors, all bringing gifts for the baby. All visitors also receive a gift, and a note from the baby to thank them for their generosity.