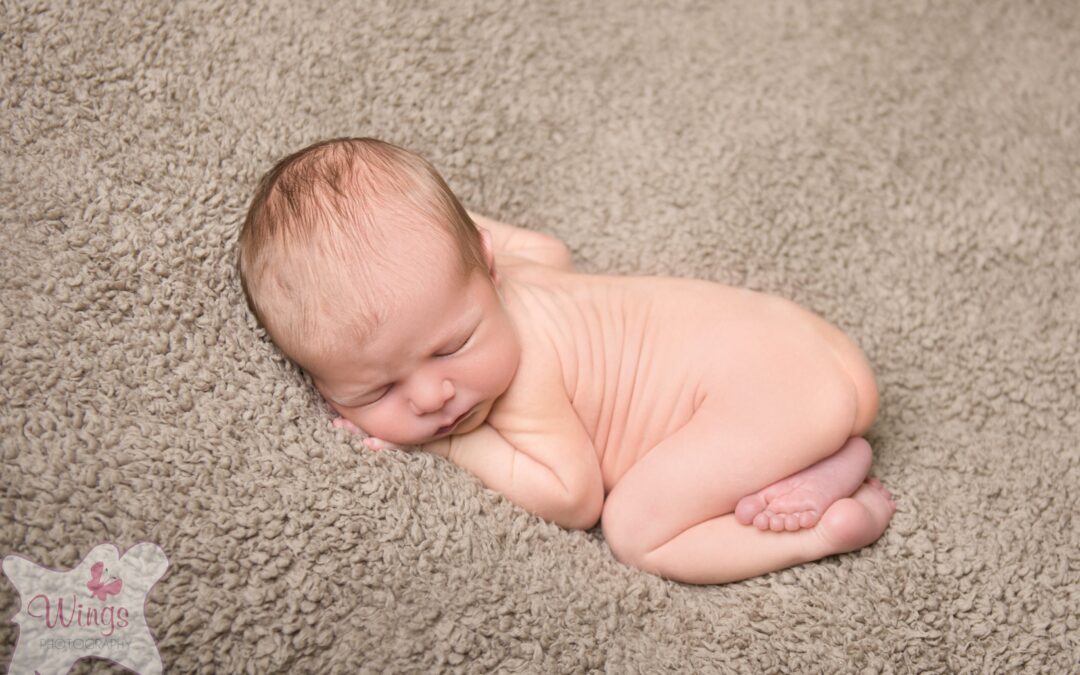 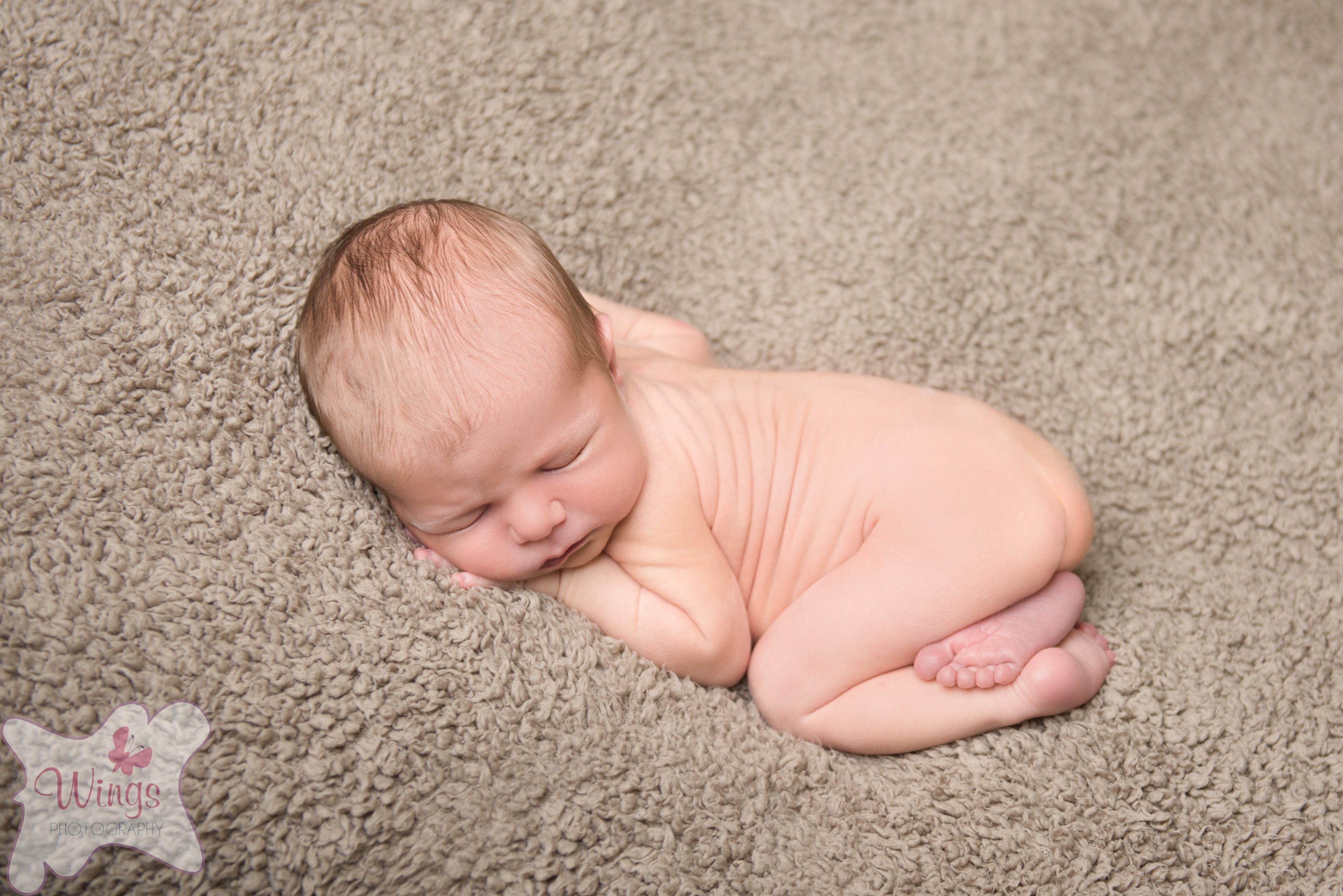 Having an unsettled or upset baby can be an extremely upsetting and frightening experience for both them and you. Naturally you want to do the very best you can to keep them happy and content but without knowing exactly what it is that’s making them upset or unsettled, you’re often left playing a guessing game, going through a list of potential problems and solving each in the hope that that will be the one that’s causing the problems.

Every parent has that feeling of helplessness and unfortunately it can last a long time, until your baby gets to about age 2 and can start to tell you about their feelings.

However, as you get to know your baby better, you’ll be able to read their cues. For example, some babies pull at their ears with teething pain while others raise their legs and kick upwards with tummy gripes.

Over time you might be able to recognise that if your baby is sick frequently, has a persistent cough, refuses his milk or chokes during feeding and is unsettled after feeding that they might have reflux.

Reflux isn’t really anything to worry about (although it can be an indication of an allergy or intolerance) and is very common.

However, that doesn’t mean it’s particularly pleasant for you or your baby.

Reflux is a sign that your baby’s oesophagus is a little under developed. It’s very common and many babies are described as being “sickie” where they might have a touch of reflux. In most cases reflux will have gone by the time baby reaches their first birthday.

However, it can cause pain and discomfort and could keep your baby awake, so it’s natural to want to find some ways to help.

How to aid reflux

Whether you’re breast or bottle feeding, the advice remains the same. Regular burping throughout the feed along with feeding them little and often rather than over-feeding will aid the symptoms. Doctors also recommend keeping your baby upright after feeding to help their digestion. This is a lot easier if you have a sling or carrier you can put them in, but as babies with reflux tend to be sick, you might want to cover yourself with a muslin before putting baby right next to your chest (nobody, and I mean nobody need baby vomit down their bra).

As I’ve mentioned, reflux is common and isn’t generally a cause for concern. However, if you are worried, either about the amount your baby is vomiting or their weight gain, or just in general, you should always speak to your GP or Health Visitor.