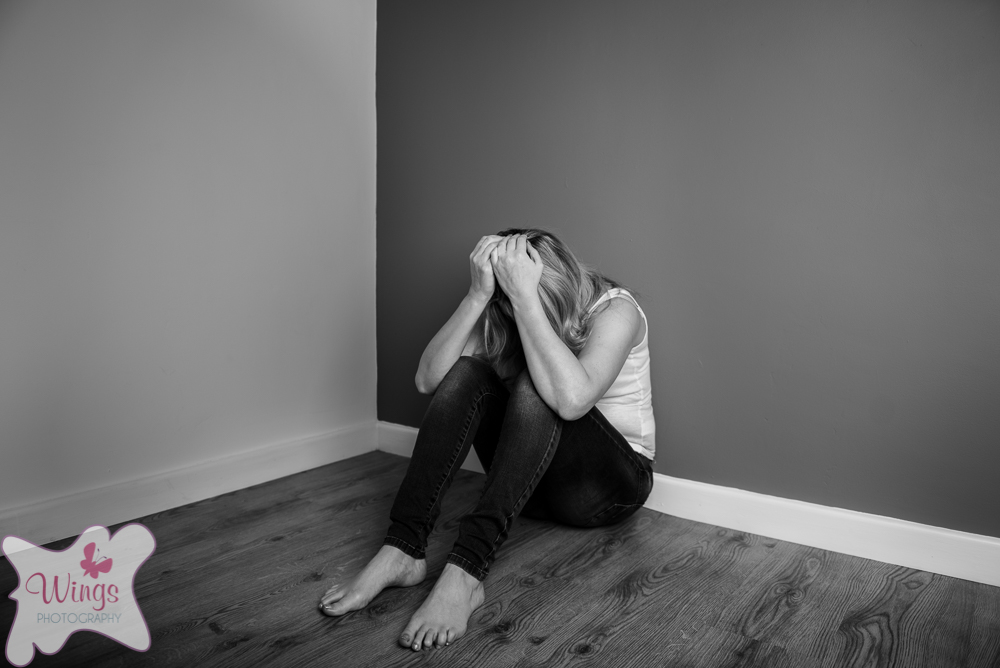 Often known as the January or Winter Blues, Seasonal Affective Disorder (“SAD”) is a type of depression that often affects people seasonally.

Having already talked about my own battle with Post Natal Depression, I think that more should be said and done about all forms of depression, so in this blog I wanted to talk about SAD at the time of year when it affects most people.

If they’re going to be affected by SAD, most people will find their symptoms starting around October as this is when the days get shorter and there’s less natural light. December, January and February are traditionally darker days and longer nights and it’s during these months that the symptoms are most severe.

Those symptoms often include a low mood which doesn’t lift, lack of interest in daily activities, being irritable, feeling despair or worthlessness, feeling lethargic or overly sleepy and weight gain. The weight gain often occurs as the result of craving carbohydrates.

As with many other forms of mental illness, SAD can affect different people in different ways, and some symptoms may be more severe than others.

Why SAD is triggered

As with other types of depression, there are numerous theories about why SAD is caused. One of the favoured theories among experts is that a lack of sunlight stops a part of the brain called the hypothalamus from working as it should.

There are also those who believe that there may be a genetic link and that some people are simply more likely to suffer depression as they are pre-disposed to.

If you feel depressed, not yourself, or that you may be suffering SAD, you should always seek help. A GP can talk to you about your lifestyle and your symptoms, referring you for additional treatment if it’s needed.

There are a number of things which can be used to lessen your symptoms and help you feel better:

Lifestyle changes such as walking or exercise in the fresh air (and most importantly, the natural light) could help to manage your stress levels. They might feel like a struggle at first but they’re worth considering.

Light therapy involves using a light box which acts as a stimulant to sunlight and can help your body to mimic its’ normal reactions.

You could also consider talking to a professional counsellor or therapist, in a setting such as CBT (Cognitive Behaviour Therapy)

You might also consider anti-depressant medication, although it may be dangerous or habit building to take medication for the effects without knowing the root-cause.

You can read more about SAD here.

Since I started working for myself I have been able to stop and go for a walk during the daylight, this has really reduced my SAD symptoms dramatically over the years. Its a little more tricky when you are stuck in an office all day. Try taking a little walk in the daylight in your lunch hour.

What have you done to help combat SAD?