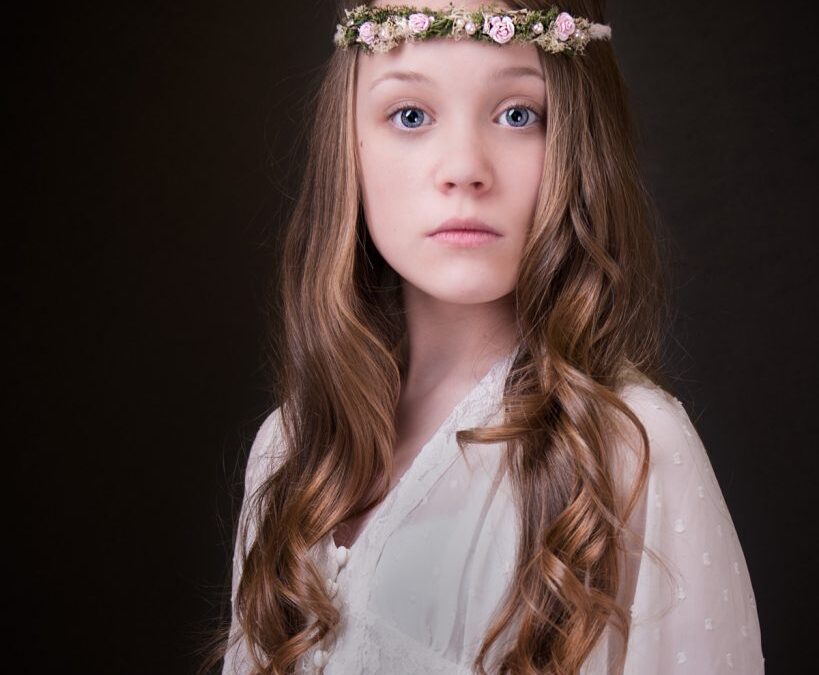 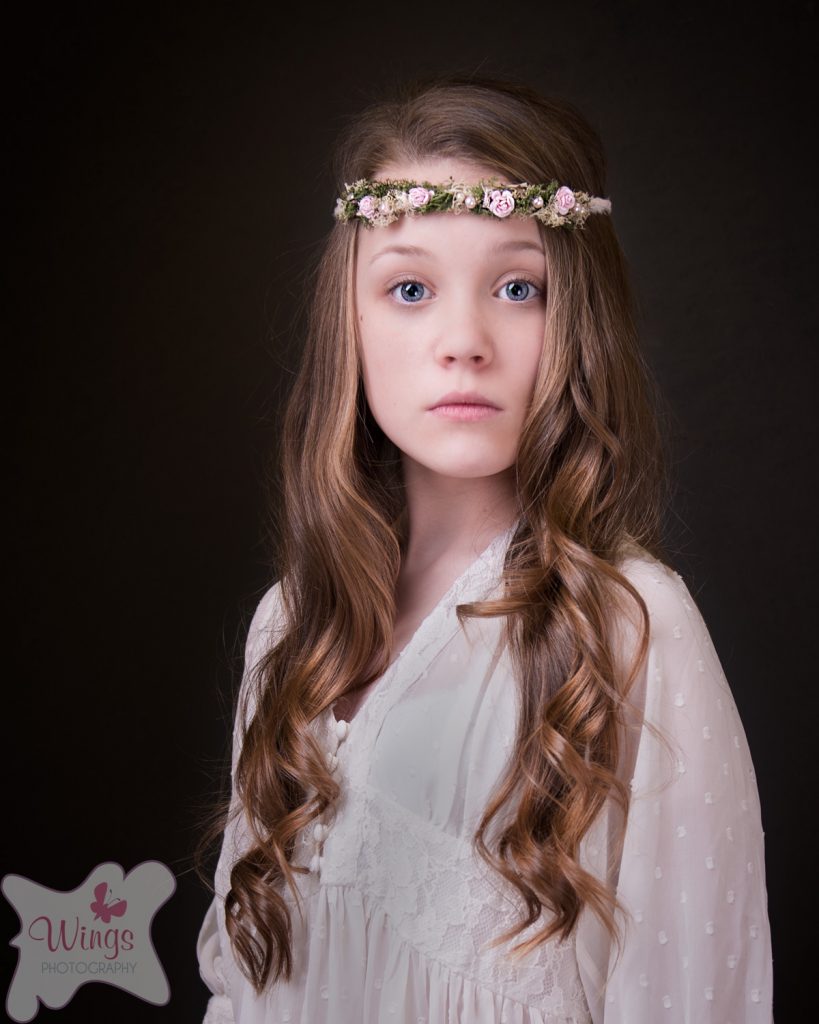 While most of us who are significantly older than 15 can no doubt agree that our childhoods, and certainly our teenage years, weren’t always a walk in the park – would such a high percentage of us admit to being fundamentally unhappy? What’s happening to our nation’s young girls that is leaving them so glum?

The report has highlighted the pressure that celebrity culture (and our obsession with it) and social media places on the youth of today. Girls statistically spend more time on social media than their male counterparts, and it is this that is being attributed to their apparent unhappiness. Constant exposure to how other people look, and the judgments passed on selfies and outfit choices via social networking sites, often leaves young girls feeling immense pressure to conform or do better.

As an adult it may be hard to understand the emotional response a young teen may feel when her selfie gets less likes than her best friends; but the pain is real, and the problems aren’t going anywhere. Photographs are hugely powerful, a picture speaks a thousand words after all, but as a photographer I wish they could just be used as art, or a way of conveying something positive. They certainly should never be something to bash people over the head with or make them question their own beauty or self-worth.

It would be naïve to think for one second that social media is going anywhere. It’s not a fad, and our general obsession with it is no doubt only going to become more prevalent with time. However, that doesn’t mean we are powerless to help our young girls (and boys, of course) understand what it is they are really seeing.

Always take time to have talks with your children, regardless of age, about the advertising they are seeing or the images they are exposed to. Ask them to question whether what they are seeing is “real”, or simply the result of 100 shots being amalgamated together in Photoshop to create “the” image. When they see a celebrity on the red carpet, ask them to think about how long it took to look like that, how many stylists and other “helpers” were on hand. This website shows you just how much these celebrities are photoshopped, even their selfies are photoshopped.

Heres me before and after a little photoshop. 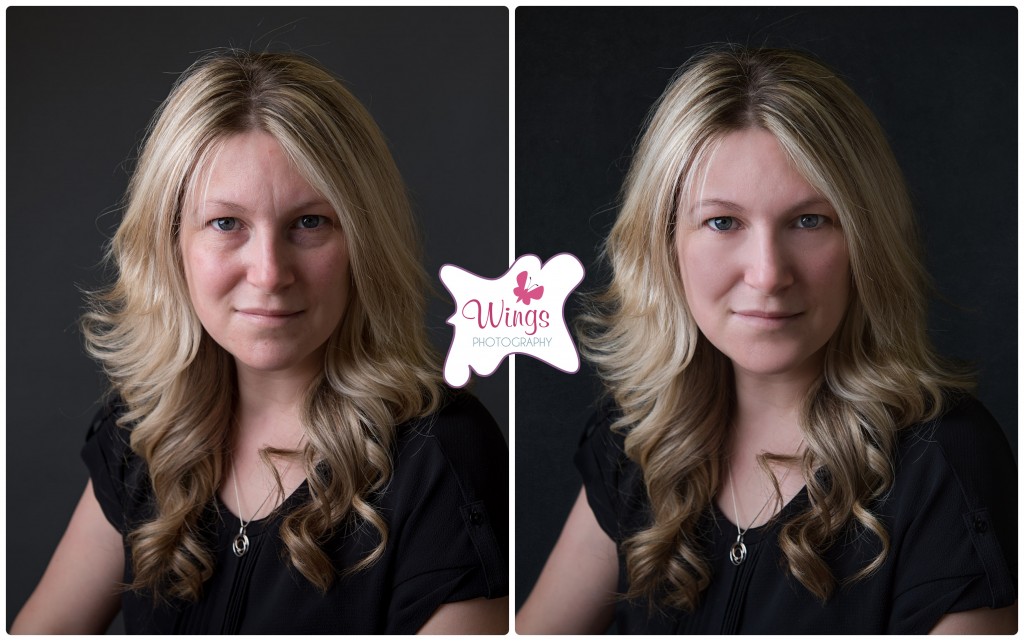 People are flawed. That includes celebrities. None of us take the perfect photo all the time, and it is important that our youth realise that. Perhaps, as a parent, you could help by not immediately deleting that unflattering photo. Yes, maybe it shows that extra chin, but it also shows your stunning smile, or captures your personality perfectly. These are things worth remembering and treasuring.

There is more to all of us than looks alone.