The Rise of the Lotus Birth 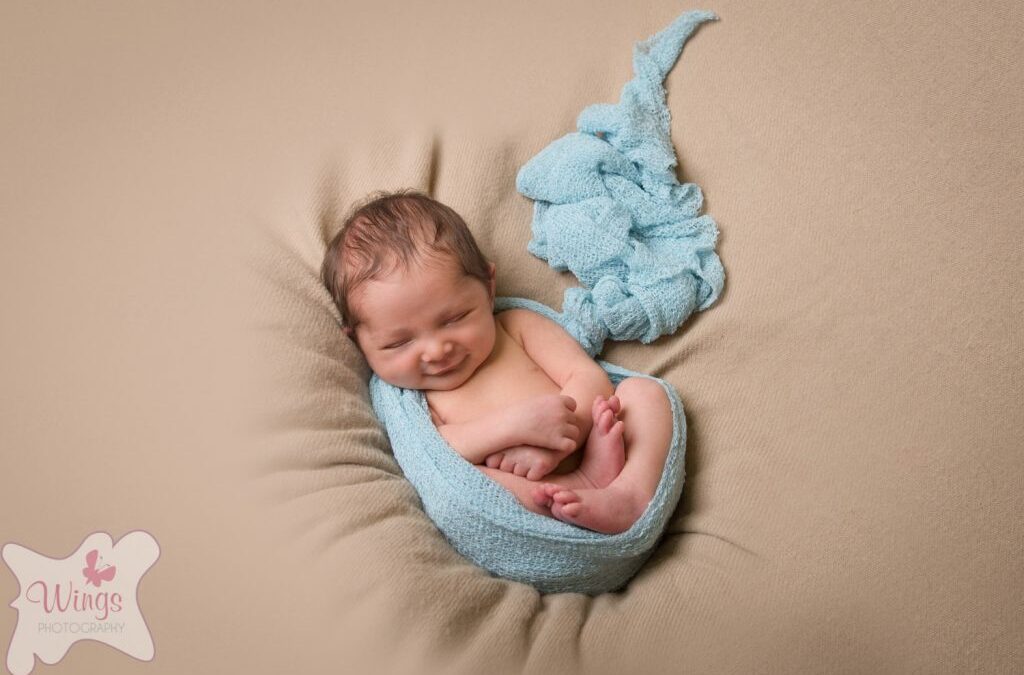 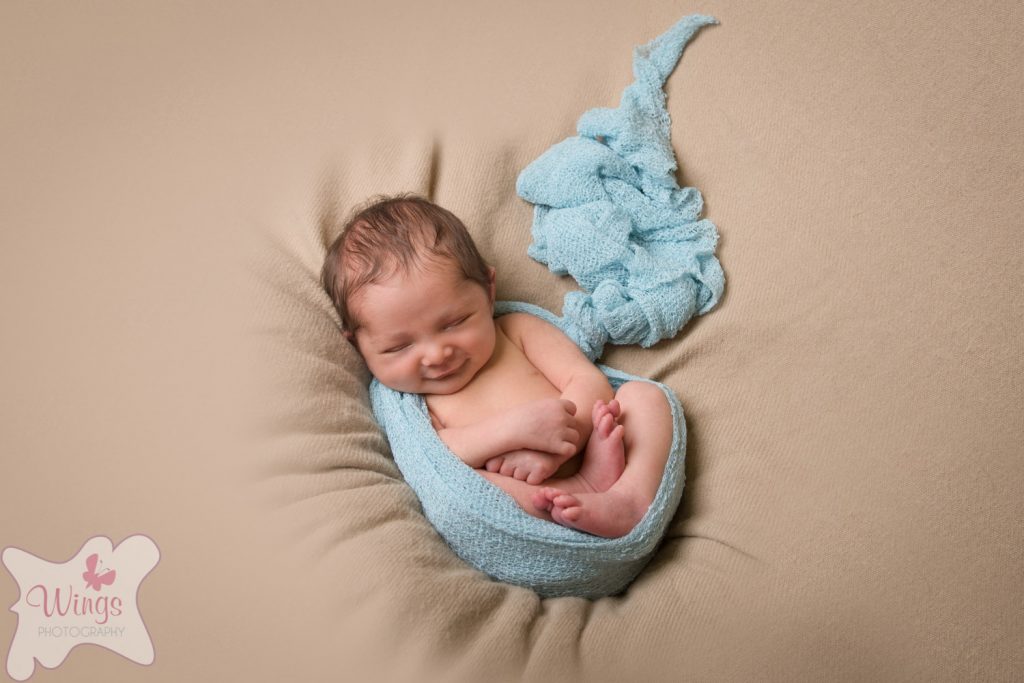 Perhaps you’ve heard of it, perhaps you’ve not, but there’s a phenomenon in the world of birthing that is on the rise: The Lotus Birth.

A lotus birth is the term given to the practice of leaving the umbilical cord uncut after delivery. Instead of a midwife clamping and cutting the cord mere minutes after a baby is born this process allows the baby to remain attached to the placenta until the cord naturally separates anywhere between three and ten days later.

For those choosing a lotus birth they often cite that this approach can lessen the risk of infection, and will ensure the new baby is able to receive a full transfer of placental and cord blood to enhance the level of nutrients received in those early days. Arguably the period immediately following birth is when this new human’s immune system goes through the biggest changes and challenges, so a minimal disruption to their blood volume at this time goes a long way to preventing future disease.

There is also some degree of evidence which supports the fact that a lotus birth promotes a quicker and better heal of naval skin, even creating the “perfect” belly button (whatever one of those may actually be). Equally, the cord is more likely to separate sooner with the placenta attached than if cut prematurely in hospital.

Anyone who has ever held a new born will be well aware of their apparent delicate state. Fear over harming them in some way or being too rough can make manoeuvring them a complex process at the best of times, but add an externally attached organ to the mix and things get significantly worse. How exactly do you ensure that baby, cord and placenta are all looked after and protected during these all important early days?

The focus after a lotus birth is on mother-baby bonding, where all else is encouraged to fall away. Mum and baby should not be running errands and entertaining visitors, but instead focussing on baby’s transition from the womb to the world. With no need to rush or be anywhere it is significantly easier to ensure that everything is dealt with appropriately. The placenta is often wrapped in a cloth, or kept in a special lotus bag, while the cord is covered with silk and/or ribbon.

For those that have experienced the drying and death of a cord stump they will also be familiar with the smell. Essentially the cord is decaying so a pungent, potentially unpleasant smell, is perfectly natural and only to be expected. Surely though carrying around a decaying pound and a half of placenta is going to smell even worse? The temptation may be to try and seal it in a plastic bag or Tupperware tub, but these can encourage the rotting process and make matters worse. Instead, covering it in rock salt and adding sweet smelling herbs such as rosemary can greatly improve matters (though we may never be able to look at a leg of lamb in the same way again!).

Would you do it?

Asides from the physicality of moving a baby with a placenta attached for days on end, many worry about the potential harm it can do versus the alleged benefits. New borns do have a limited immune system, and keeping them attached to a dying organ could increase the risk of infection or sepsis, if not properly cared for.

I would love to hear from you whether you have had a lotus birth or if you know someone who has.

Is it something you would consider doing if you had the chance again? Come over to our Facebook page and join in the conversation.