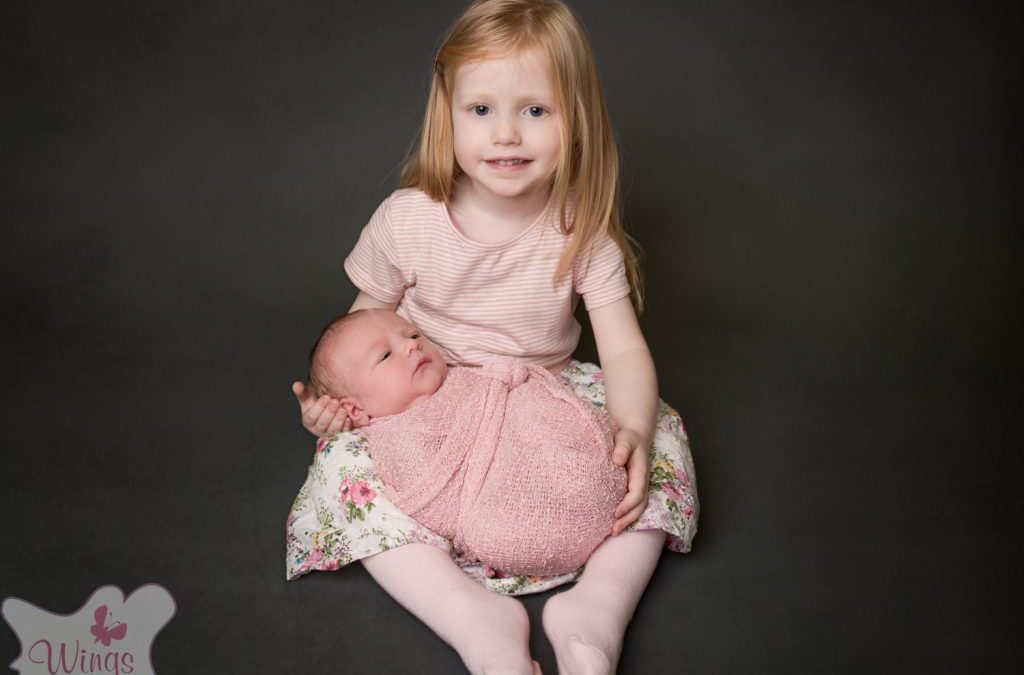 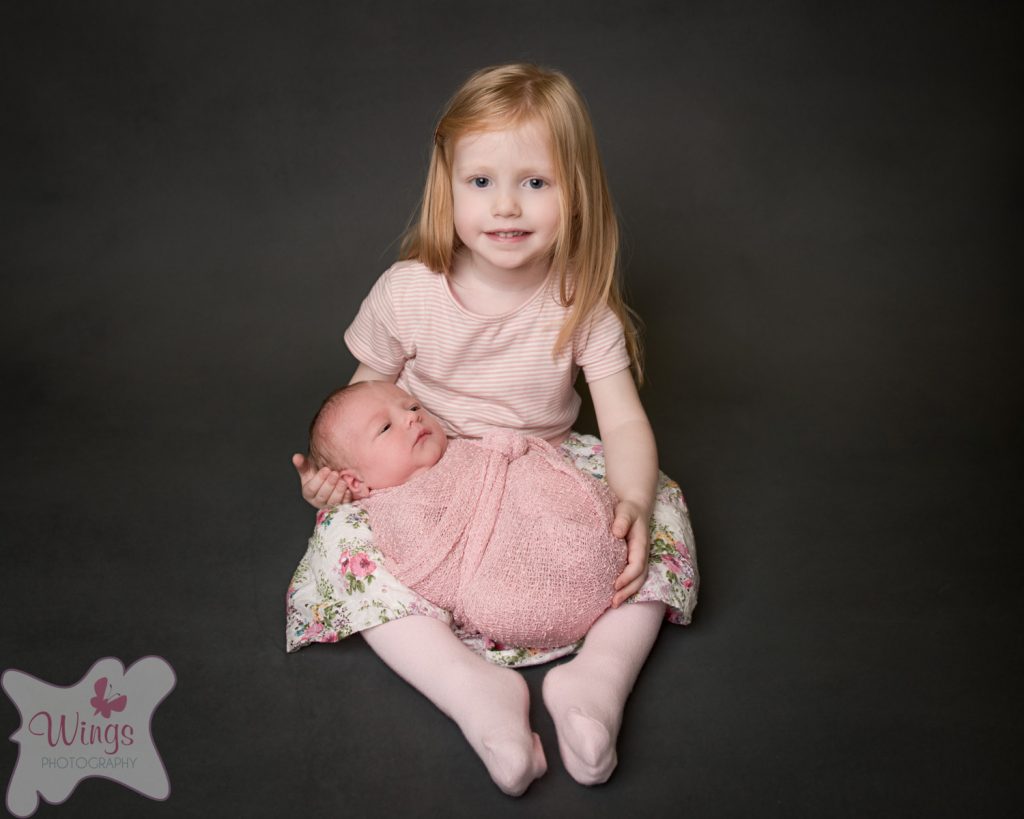 When you announce you are expecting your first baby you soon find yourself surrounded by well wishes and other people’s joy for you. It’s a wonderful time, and yes, while someone is bound to offer some ridiculous (yet well-meaning) advice, for the most part it is quite plain sailing. People may well enquire as to whether you have a gender preference, but it is just that, an enquiry; a means to a conversation about the desire for pink dresses or a house filled with dinosaurs and model trains.

Things change ever-so-slightly when you announce baby number two is on the way. If you already have a girl, people assume you simply must want a boy, and vice versa. There appears to be some unwritten rule that we are predisposed to want one of each. The perfect little nuclear family.

On the surface perhaps it’s logical. If you are only likely to have two children it might make sense to desire one of each – a complete set. However, two girls are a wonderful sibling “set”, as are two boys. When it comes to the creation, and bringing up of children, gender really is rather unimportant.

It’s also so much worse if you happen to have been “unfortunate” enough to have two children of the same gender, and then go on to have a third child. For those with two boys people will assume that they are “trying for that elusive girl”. Of course, they could just be trying for a third child because they wanted a slightly larger family.

I had a client in recently who’s second baby was the same gender as her first. She told me how it wasn’t just family members who exclaimed “are you going to try for a girl”, it was total strangers too.

A few weeks ago Lu wrote a guest post for us, and I asked her what her experiences were. As a mother of two girls and two boys (and expecting baby number 5) she’s heard it all. “When we were expecting our third everyone assumed we only got pregnant because we wanted a boy after having two girls. When it turned out we did have a boy, people then assumed we’d completed our family because we’d got our boy at last. It was ridiculous, did people really think our girls weren’t “good enough”, and that we longed for something they weren’t?”

Of course, some people do suffer terribly with gender disappointment, it’s a really difficult thing for some families to overcome, and they need support to come to terms with their feelings. However, that is not to say everyone feels that way, and comments made without thought can be quite painful.

We’d love to hear from you if you have had any experiences of this – did people assume you must be trying for another child just so you could have a specific gender? How did it make you feel?